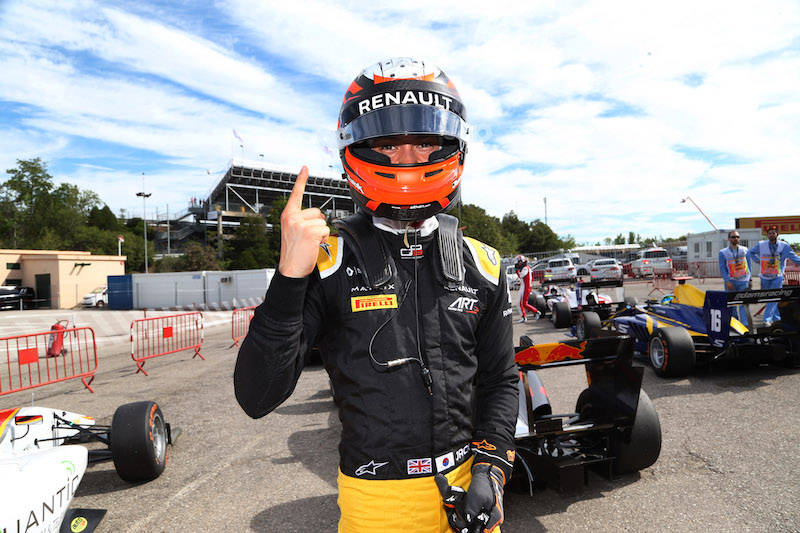 Jack Aitken has begun the 2017 GP3 season with his maiden series pole position at Barcelona.

The Briton, who switched from Arden to ART over the winter, claimed top spot inside the final two minutes of the session away from team-mate George Russell.

Russell was relegated to fourth by the end behind another ART driver Nirei Fukuzumi and Trident rookie Dorian Boccolacci.

Frenchman Boccolacci, who topped the final two pre-season tests at Barcelona and Valencia, had led the way after the first runs ahead of Fukuzumi, Aitken and Russell.

Euroformula Open champion Leonardo Pulcini took fifth for his debut in front of Arjun Maini, while Giuliano Alesi will start his sophomore?season from a best-yet grid position of seventh.

One year on from locking out the front row on its GP3 debut, it was a disappointing session for DAMS, with lead driver Santino Ferrucci?14th and team-mates Tatiana Calderon and Bruno Baptista at the bottom of the times.