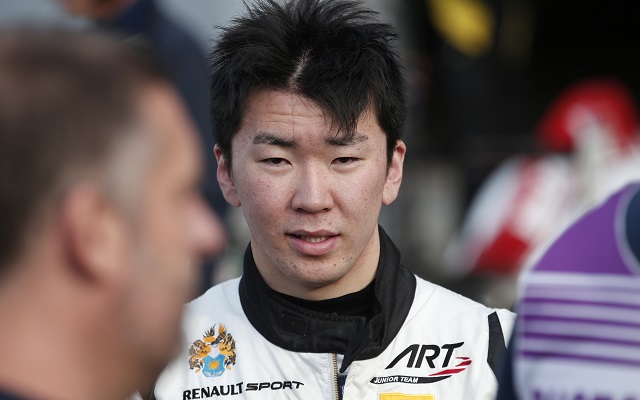 ART Junior Team’s Ukyo Sasahara kicked off his weekend by setting the benchmark time in Friday practice as he broke Alex Albon’s Eurocup FR2.0 track record at the Nurburgring.

While Sasahara led the way in the second session, the first one had been topped by Ferdinand Habsburg, who has returned to the car for the first time since?the horror crash he suffered at Silverstone last weekend.

The Fortec guest driver edged ahead of Louis Deletraz and Jake Hughes, the two leaders of the final ten minutes, who were edged out at the chequered flag by just three hundredths.

Ignazio D’Agosto in fourth was also less than a tenth behind Habsburg, followed by Sasahara and series debutant Dries Vanthoor.

The second session, which saw all but one driver improve on their earlier pace, ended with Sasahara taking the first spot ahead of long-time leader Deletraz and Jack Aitken.

Kevin Jorg and Ben Barnicoat were fourth and fifth respectively as Hubert completed the top six which was within four tenths behind the leader.

Lloyd leads the way in Australian F4 qualifying at Sandown