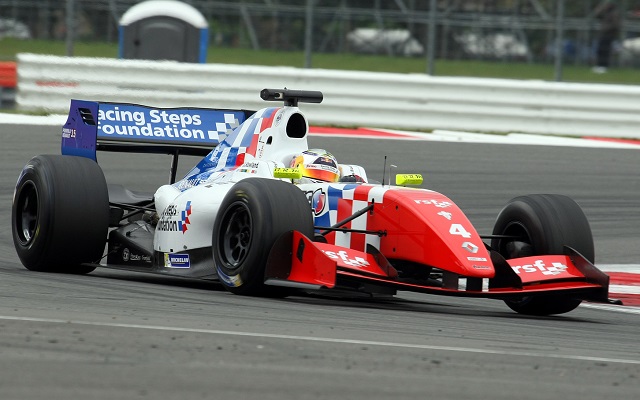 The Briton, a race winner at Silverstone last Sunday, sat on top of the times during the middle of the session and stayed there until a red flag brought an end to proceedings a couple of minutes early.

The Fortec driver’s time was four tenths better than the benchmark set in the morning session by Dean Stoneman.

The Strakka Racing pairing of Gustav Malja and Tio Ellinas – the other winner in Britain – finished up second and third respectively.

Swede Malja, a multiple winner at the Nurburgring in lower categories, was just 28 thousandths of a second adrift of Rowland, with Ellinas 0.195 seconds away.

The Carlin pairing of Tom Dillmann and Sean Gelael both stopped on track early in the session before getting representative times on the board, meaning they propped up the 20 runners.