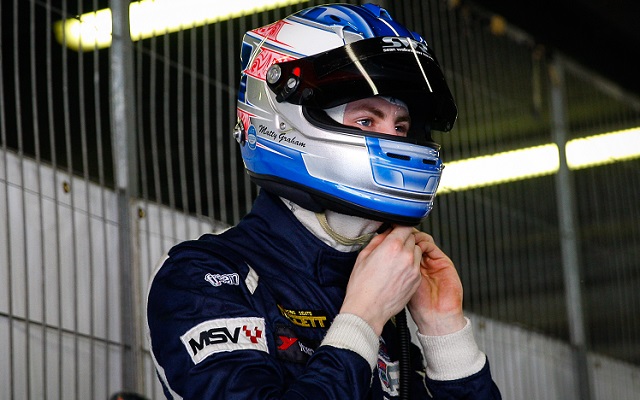 Graham, 18, will race alongside fellow BRDC F4 graduate Jake Hughes, who recently joined Strakka for the remainder of the Eurocup season.

“It’s great to have Matthew in the car this weekend,” said team principal Dan Walmsley. “With him and Jake, Strakka has attracted a strong line-up and both are out to prove something to the Eurocup regulars. It is early days for us in the category but they are both real racers and understand the cars, so mixing it with the championship front runners is the aim.”

The young Brit, who currently lies 14th in the 2.0 NEC drivers’ standings, had already competed in the Eurocup, contesting the first two rounds with Spanish team AVF and scoring a point in his debut race.

A very successful racer during his karting days, he made his debut in single-seaters in 2013, racing in BRDC F4 during its inaugural season. He finished fourth overall and subsequently won the BRDC F4 Winter Series prior to his promotion to Formula Renault.

“I’m also really looking forward to racing at another Eurocup meeting,” noted Graham. “It is a massive buzz to race in front of so many people on a weekend and we?ll all be looking to have a solid weekend.”