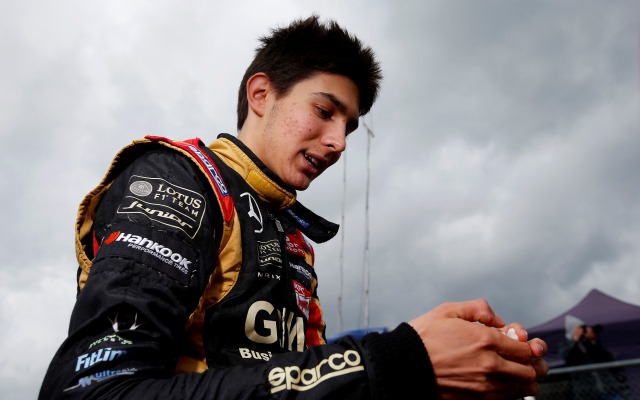 The Frenchman, who turns 18 next week, will contest the upcoming round at the Hungaroring as well as his home event at Paul Ricard a fortnight later. The season finale at Jerez clashes with the final F3 meeting at Hockenheim.

Ocon joins Comtec alongside British racer Cameron Twynham, who came close to scoring points on his series debut last time out at the Nurburgring. This will be the first time all year that Comtec have run both of their cars.

That will bring the total number of entries up to 23, with Tech 1 fielding Ocon’s Prema F3 team-mate Nicholas Latifi in their second car alongside regular Marco Sorensen.

Ocon has one day of previous experience in a FR3.5 car from the test at Motorland Aragon last November, when he was second quickest? in the morning session for the Lotus-branded Charouz squad. He raced on the World Series by Renault package in 2012 and 2013 in Eurocup Formula Renault 2.0, finishing third in the points last year.