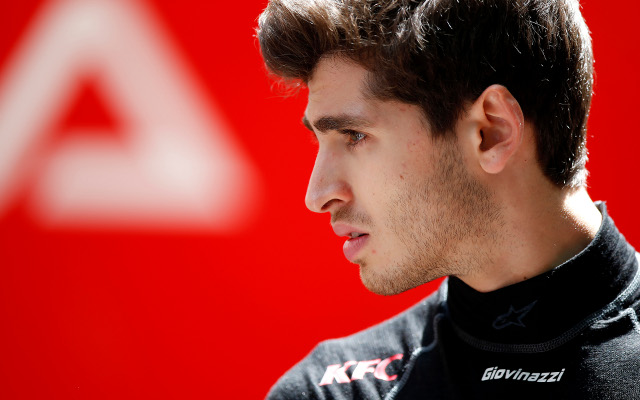 Prema driver Dennis was the first to cause a red flag when he crashed in the Esses early in his maiden running on the circuit.

Red Bull Junior Ilott later crashed further along the track to cause the second stoppage, and the session restarted with only a few minutes left on the clock.

Ilott’s Carlin team-mate Giovinazzi was by then at the top of the times, heading the session with a best lap of 2m13.829s.

The other TOM’s and B-Max entries of Nick Cassidy and Mitsunori Takaboshi respectively also made the top nine, sandwiching lead rookie Lance Stroll, while Alex Albon completed the top 10 for Signature.

Charles Leclerc was 13th, one spot ahead of Alexander Sims. Ilott finished up 19th, Dennis was 23rd and 2011 winner Daniel Juncadella was 27th of the 28 drivers, 12.892 seconds off the pace.