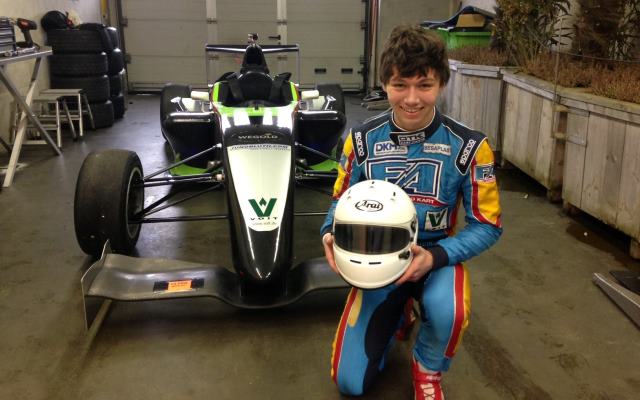 German karting graduate Cedric Piro will compete in Formula Renault 1.6 NEC in his debut year of car racing in 2014.

The youngster will race for the family-run Pirosports squad, which is a new entry into the eries for this year and has previously competed in the Mini Challenge.

Piro plans to make FR1.6 into a two-year programme, with 2014 acting as a learning year ahead of a 2015 title campaign.

Kimiya Sato to race for Campos in GP2