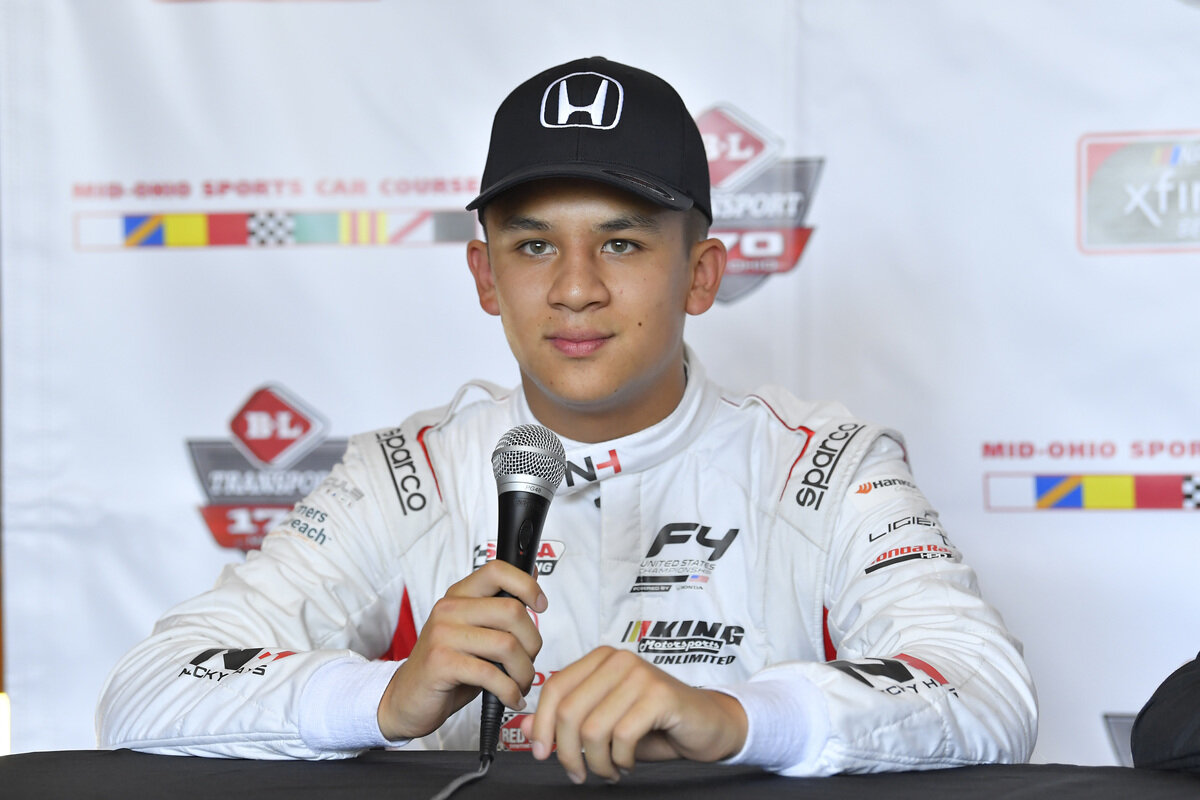 French Formula 4 race-winner Nicky Hays will move up to regional Formula 3 this year with a drive at Global Racing Group in Formula Regional Americas.

The 18-year-old graduated from senior karts in America to junior single-seaters in the second half of 2018 in the wingless F1600 Championship Series, and took one win in his six-race stint in the series.

He switched to F4 for last year, focusing primarily on the French championship. There, he took one win at Ledenon and third in the standings. A half-season in United States F4 also went well, with two podiums and ninth in the points.

?They run a very focused, professional program and I am excited to see what we can do together.

?When Honda made the announcement that the FR Americas championship winner would receive a scholarship to enter the 2021 IndyLights season, that was my final deciding factor to join the FR Americas Championship.

?There?s no other scholarship opportunity at this level of competition like that in the world.?

Two of F3R Americas’ rounds this year have already been cancelled due to the global coronavirus pandemic, including the trip to Canada for the Grand Prix de Trois-Rivieres, while the Road Atlanta season opener was postponed. The 2020 season is currently scheduled to start at Virginia International Raceway on July 17-19.