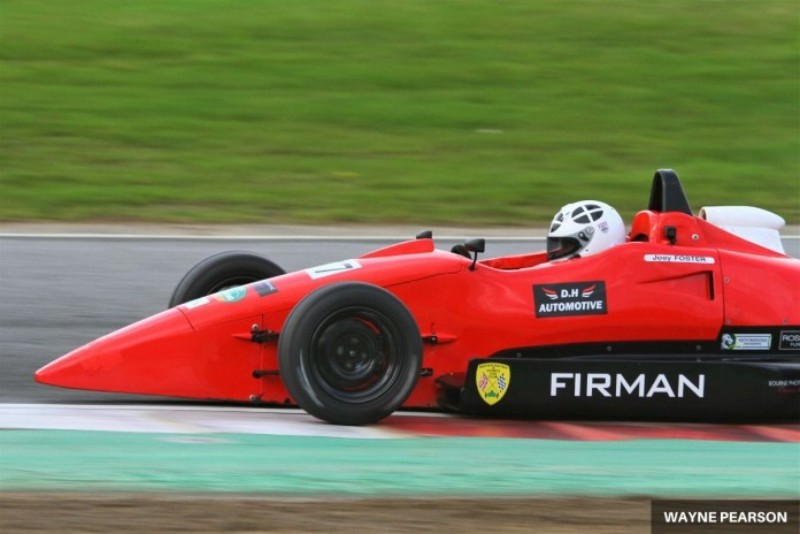 There was a strong fight for pole early on, before the session was red flagged when Springbridge Motorsport’s Tom Hawkins went off at Clearways. There was further drama after the restart, with Adam Fathers also crashing after Foster had set his pole lap.

Asian Formula 3 racer Jordan Dempsey put KMR on pole for the third heat, hitting the top of the time early in the?15-minute session and remaining there until the chequered flag.

Family relation and Indy Lights race-winner Peter Dempsey jumped up the order to second place for his dad’s CDR team with four minutes.