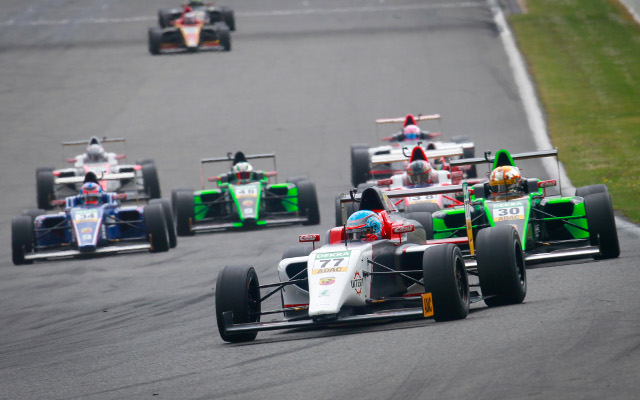 A Formula 4 series in accordance with the FIA’s guidelines is set to run in the Netherlands and Belgium next year.

The Dutch federation KNAF launched the Benelux F4 series at the Masters of Formula 3 event at Zandvoort on Saturday.

The series will use the Tatuus chassis and Abarth engine as seen in the German, Italian and SMP (Northern Europe) championships.

The championship will be run over six or seven events, using the Dutch circuits Zandvoort and Assen, the Belgian venues Spa-Francorchamps and Zolder and also visiting Germany.

A joint event at Spa with the ADAC F4 series is under discussion, while the calendar is being planned with the German and Italian series in mind, so that competitors can take part in more than one.

The exact structure of the series is to be determined, though KNAF indicates that options include running the cars centrally. Teams may also be admitted, but on the premise that data would have to be shared among all drivers regardless.

Drivers will also benefit from physical, mental and media training from KNAF.

The Benelux federations are planning the F4 series alongside a new touring car championship under the TCR framework, for which the Belgian federation (RACB) is responsible.

Top Dutch karters Martijn van Leeuwen and Richard Verschoor took part in the launch (pictured, below). The pair, 17 and 14 respectively, are both supported by the KNAF Talent First initiative. 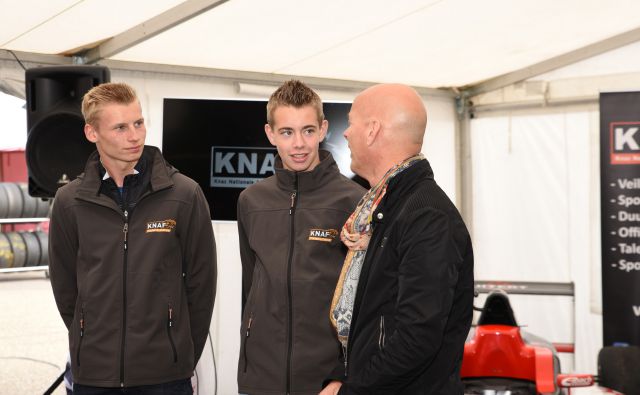