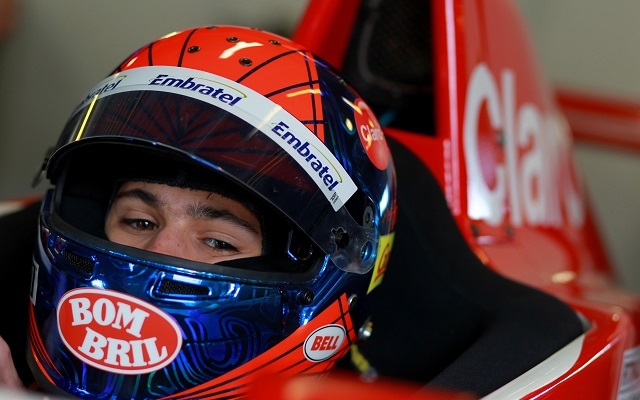 Pietro Fittipaldi continues to dominate Protyre Formula Renault championship, having banked his seventh victory in a row after another impressive performance in race two at Snetterton.

He then calmly controlled the 12-lap race and finished seven seconds clear of Hickin, who himself managed to build up a huge safety cushion to third place.

That final podium spot went to Fittipaldi’s squadmate Tarun Reddy, who secured his second top-three finish of the weekend. The Indian managed to fend off Gill, who worked his way up to fourth from last on the opening lap.

The finishing order was completed by Patrick Dussault, Hayden Edmunds and Jack Butel.