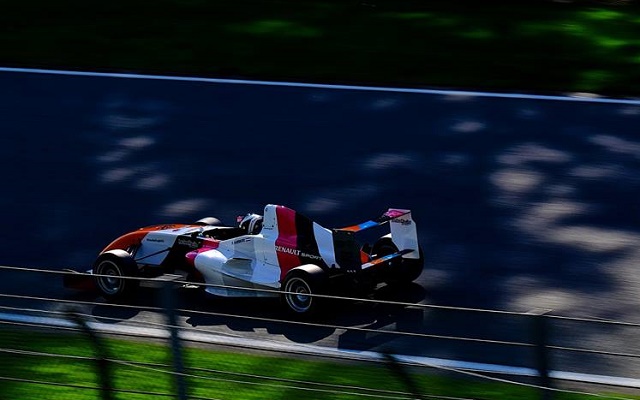 Austrian-born racer Ferdinand Habsburg will step up to Formula Renault 2.0 NEC, having signed with British squad Fortec Motorsport for 2015.

The 17-year-old, who is the great-grandson of the last Emperor of Austria Charles, contested FR1.6 NEC with Lechner Racing in 2014 for his first year of car racing.

The rookie finished all but one of the 14 races of the season in the top seven and was on the podium on four occasions, three of them taking place at Zandvoort.

Habsburg ended up fourth in the standings, while his squad Lechner eased to the teams’ championship.

He’s currently talking part in testing for the 2015 edition of the off-season Toyota Racing Series, which kicks off this weekend.

NEC’s three most recent championships have all picked up their titles racing for the British team.