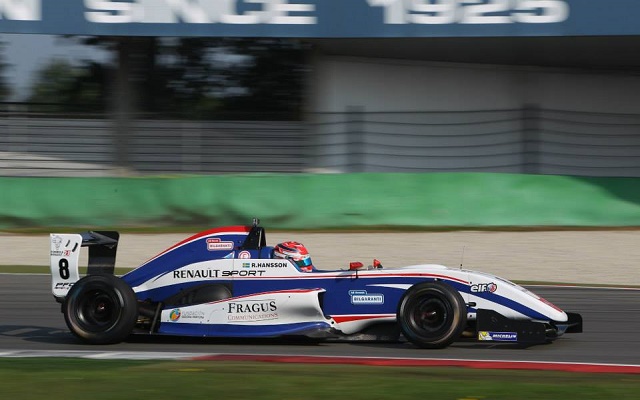 Rookie Fredricsson enters the series with Prizma Racing – the squad formerly known as Trackstar, which fielded him during two seasons in Formula Renault 1.6.

Meanwhile, Hansson will embark on his second year in the series, continuing with Fragus BR Motorsport.

Hansson, 17, is the last champion of the Formula BMW Talent Cup, having sealed the 2013 title with two wins in the Oschersleben Grand Final event. In 2014, he did the full schedule of the NEC series, finishing 20th in the standings with a best finish of eighth.

He took part in the 2014 edition of the Toyota Racing Series and was present in two rounds of the Formula Renault 1.6 Nordic series, winning two races.

Fredricsson, 17, spent both of his years in cars thus far in the Nordic championship. He was eighth on his first attempt, racking up a maiden podium at Falkenberg, but moved up to fourth in his more prolific sophomore year, which included a win under safety car conditions at the very same Falkenberg track.