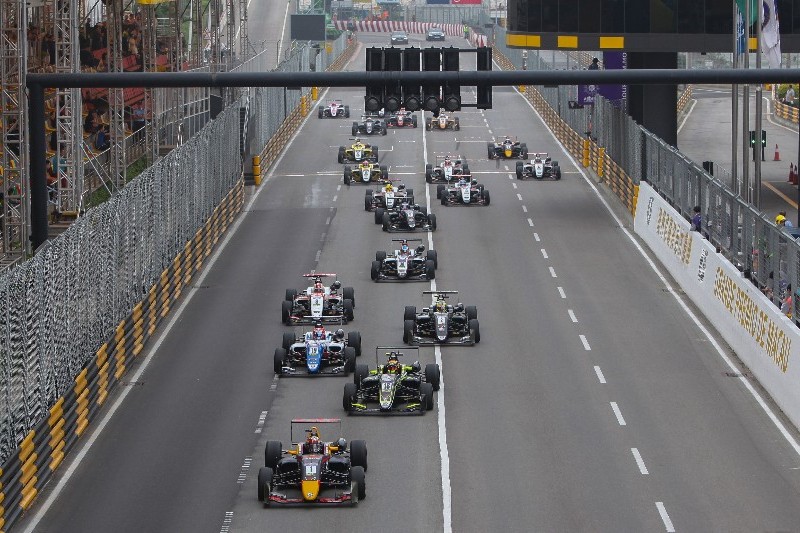 Voices from across Formula 3 are in disagreement over potential changes to this November’s Macau Grand Prix, centred mostly around the potential switch from the current Dallara F317 chassis.

Technical specifications for the cars that will be competing in the grand prix are yet to be revealed, with the Macau Grand Prix Organizing Committee (MGPOC) ?currently evaluating all options available?.

The most likely route is continued use of the current cars, which will feature in Euroformula Open, Formula European Masters and Japanese F3 this year. Halo-shod ‘regional F3’ cars were introduced last year, currently built by Tatuus and Ligier, and are already serving six series across the world.

Dallara has built the car for the new Formula 1-supporting FIA F3 Championship, and it is also under consideration. In addition to these options there have been proposed changes to the Guia Circuit, opposed fiercely by most.

?We hope they will run the new regional F3 car. It will be better racing and way safer,? Asian F3 team boss Bill O’Brien told the?Macau Daily Times, adding that the new FIA F3 car would have the opposite qualities.

The fact that over 25 drivers are already committed to regional F3 series (excluding the W Series) should promise a healthy grid but, with a variety of engine sizes and suppliers, a Balance of Performance-style system would likely be needed and tested with all chassis and engine suppliers in advance.

Jos Claes, responsible for engineering and project management at Dallara, believes adopting the regional F3 car would weaken the level of competition.

?It?s up to MGPOC to decide what they want,” Claes told the Hoje Macau newspaper.

“If they want to keep people in the media centre, highlighted drivers driving the F3 International car would keep the quality.

“If they want to bring in the Asian regional championships or something like that, then the [media] attention would be totally different.”

The GP3 successor, shaken down by teams at Magny-Cours yesterday, also features a halo, but its 380bhp 3.4-litre V6 engine means it is significantly more powerful than the regional and ‘traditional’ F3 cars, and is larger in dimension too, an obvious issue around a street circuit.

Dallara is working on another new F3 car at present, which according to Claes will be ?a little below of the current International F3 car but above the ones racing on regional series”. This links to comments made by EF Open to Formula Scout last year, although it is unclear whether this would be a successor to the F317 or a take on the regional F3 rules.

It remains unknown when a decision by the MGPOC is going to be taken, but if the race is to retain its F3 World Cup status, it would ultimately come down to the FIA.

MDT also quoted a race promoter representative with connections to several F3 teams who said: ?I hope [the car that will race in Macau this year] will be the [new] FIA-F3 car, but the [scenario of continuing to be] the Dallara F312/17 F3 car is a very realistic [one].? 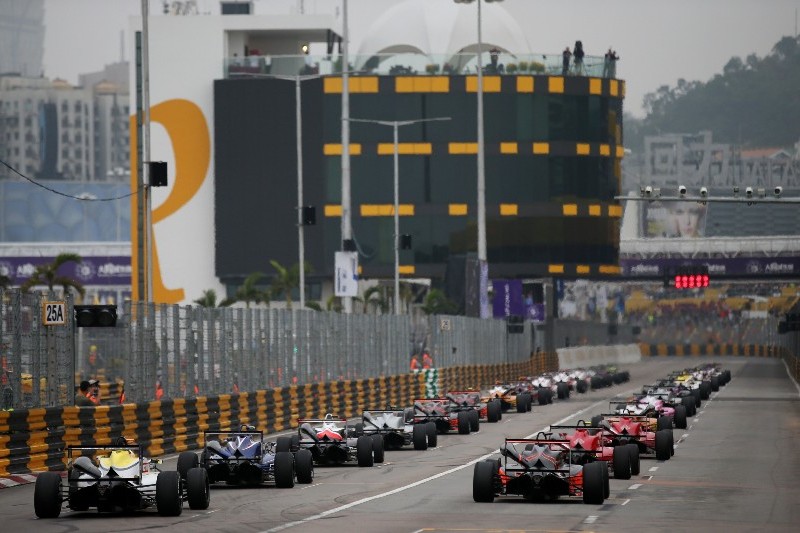