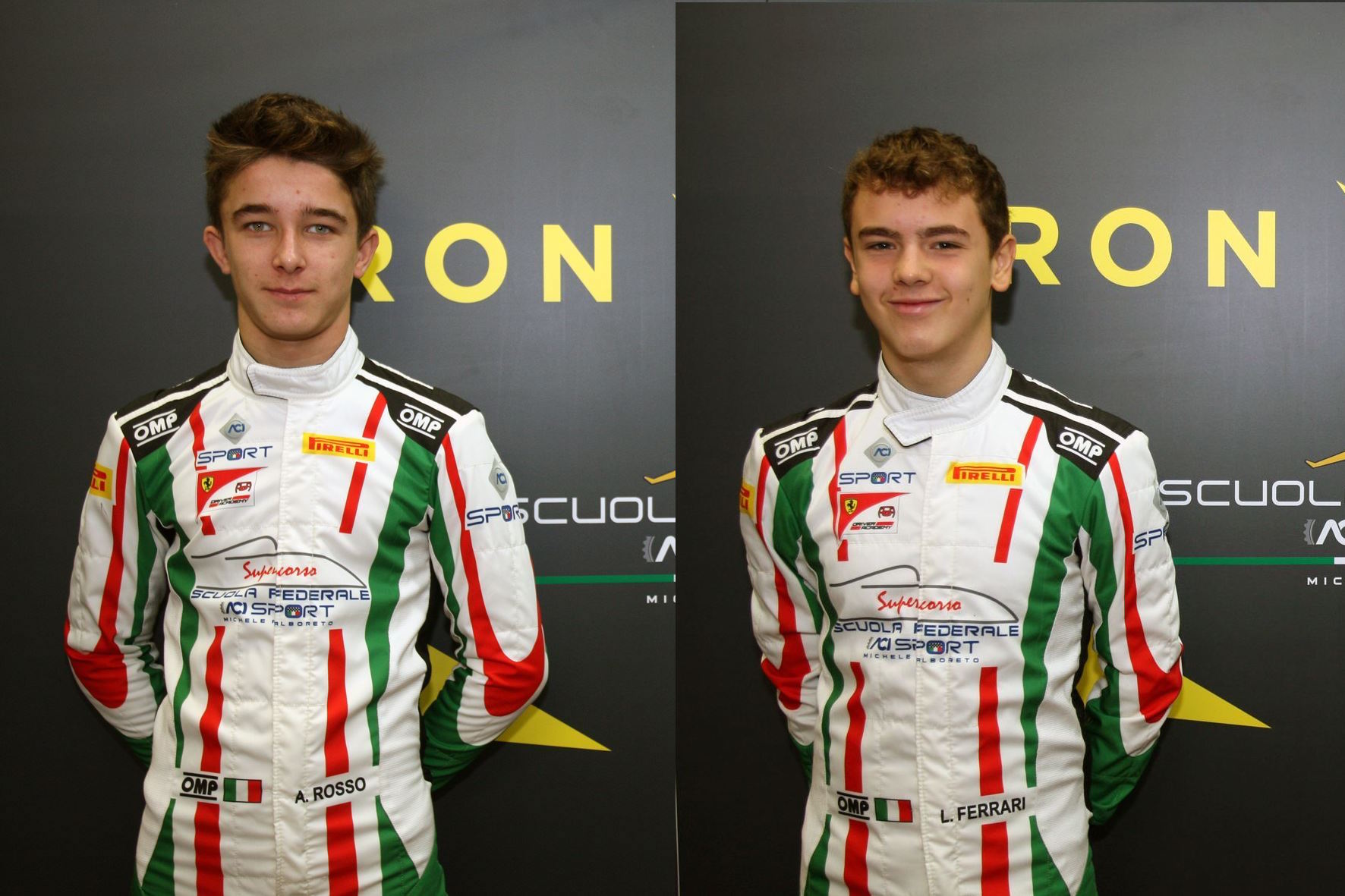 The team last appeared during the 2016 season, having been a frequent podium visitor in the first three years of the series.

Both Rosso and Ferrari appeared in the Automobile Club d’Italia (ACI)’s Supercorso event last November at Vallelunga, where they and two fellow Italian karters?Leonardo Caglioni and Luigi Coluccio gained experience behind the wheel of the Tatuus F4 car.

Rosso (not to be confused with Andrea Russo who finished third in Italian F4 in 2014) won the Andrea Margutti Trophy and WSK Super Master Series in OK Junior in 2017, and stepped up to senior OK level last year and again won the?Margutti crown.

?I am very happy to have Andrea and Lorenzo in the team, also because they are very fast drivers with similar performances,” said team boss Marco Antonelli, the father of Mercedes-backed karting prodigy Andrea Kimi Antonelli.

“In the first tests that we have had in Misano last Thursday and Friday the two have not been far from the fastest. It is clear that we need to start a path of growth, but I believe there are all the elements to do well.?

Rosso, part of the management stable of former Formula 1 team boss Gian Carlo Minardi, said: “It will be a key season as my first in single-seaters and I cannot wait for the first racing weekend to arrive.

“Formula 4 is a mandatory step and a highly formative category to become a professional driver and it will be important to shine.?The main objective is to win the rookie title, while trying to aim for something more if there is a chance.”

Antonelli Motorsport could add a third car to its line-up and is also considering the new Formula Regional European Championship.

Gnos last year contested two rounds with the Slovenian AS Motorsport team, which has recently committed to contesting the full 2019 season, naming Germany’s Sebastian Freymuth as its first driver.