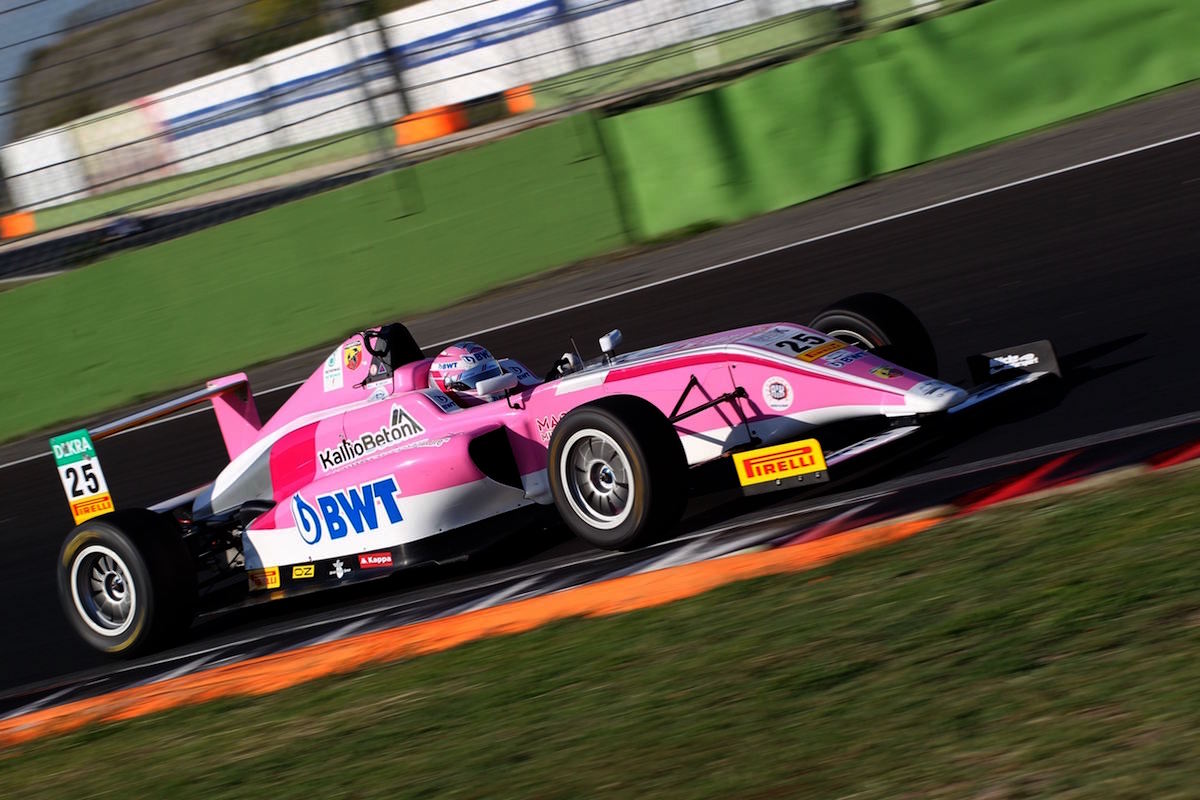 Mucke Motorsport will run five drivers across the German and Italian Formula 4 Championships this year, with four them being rookies.

Finnish racer William Alatalo is the one driver staying on and will again focus exclusively on the Italian series, where he came eighth overall last year with a win at Monza.

Paraguayan Joshua Durksen, who has won four races with Mucke from the three rounds held so far in the United Arab Emirates F4 series, will contest both the German and Italian championships with the team.

Joining Durksen in the line-up for the ADAC series are German Nico Gohler and Austrian Nico Gruber.

Gohler has also been racing with Mucke in the UAE F4 series, scoring two podiums so far in his first competitive motorsport campaign. Gruber was top rookie in BRSCC National FF1600 in Britain last year before joining up with Mucke for F4 testing.