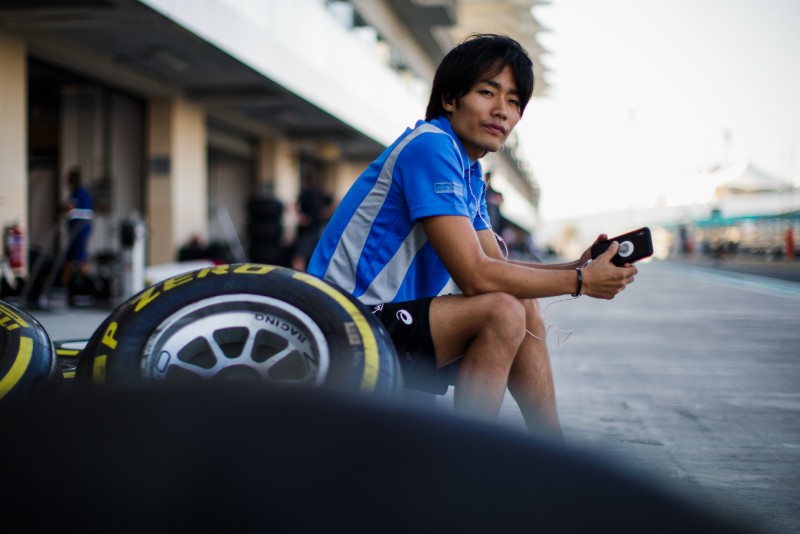 After a year in Super Formula, Matsushita will be returning to F2 with Carlin, while Japanese Formula 4 graduate Natori joins the team in the new FIA Formula 3 Championship.

Both series race at the French circuit, of which neither driver has competed at before, and so Carlin will run the pair alongside BRDC British F3 regulars Nicolai Kjaergaard and Billy Monger and 2019 EF Open signing Christian Hahn for the two Winter Series races.

Linus Lundqvist, who beat Kjaergaard to the British F3 title, will also be present and will be driving for Campos Racing. His team-mate is Alessio Deledda, the Spanish team’s surprise signing for FIA F3 this year.

Only one other team is confirmed as taking part, with Teo Martin Motorsport running Guilherme Samaia and Aldo Festante – both already signed for the season ahead – and Lukas Dunner.