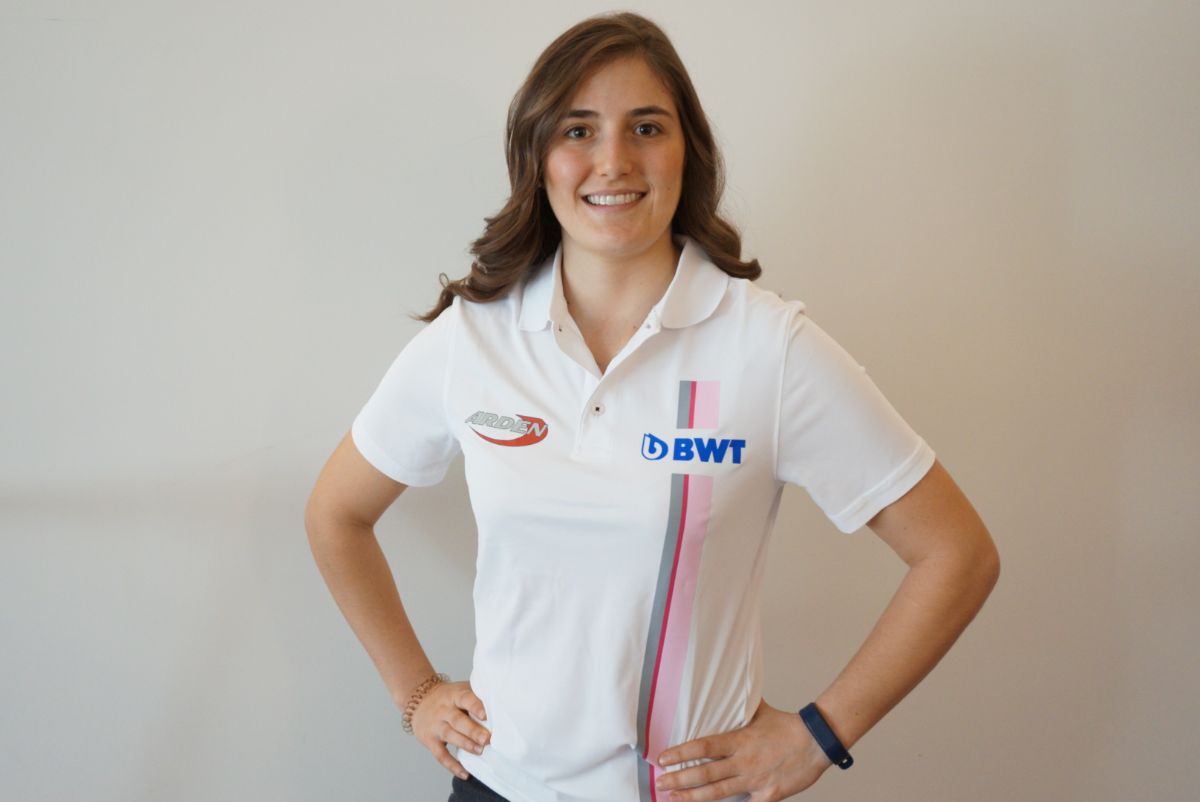 Tatiana Calderon will make her Formula 2 debut with the Arden team in 2019.

The Colombian racer will line up alongside Frenchman Anthoine Hubert, the final GP3 Series champion.

Sauber Formula 1 test driver Calderon had previously tested F2 machinery for Charouz at the end of 2018. Charouz is now part of Sauber?s official junior programme and it is unclear how Calderon?s F2 schedule will dovetail with any potential Sauber (now Alfa Romeo) testing work she will undertake in 2019.

She has also been testing for reigning champions Techeetah in Formula E, setting the second-quickest time in a recent rookie driver test session at the Marrakesh circuit.

This is a return to the Arden set-up for Calderon, who was part of its GP3 team in 2016, before moving to Jenzer Motorsport. She enjoyed her most successful season in GP3 with Arden, finishing 16th in the championship.

“We are delighted to welcome Tatiana back into the Arden fold,” said team boss Garry Horner.

“Her recent testing results in both FIA Formula 2 and Formula E have been very impressive and I am certain she will be a strong team- mate alongside Anthoine.”

Calderon, 25, added: “It’s a new challenge in my career and a step closer to my ultimate goal to reach Formula 1.

“I’m sure we will achieve great things together. I can’t wait for testing to start next week.”