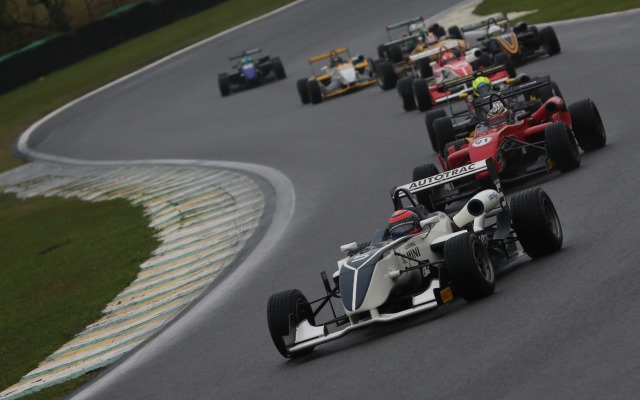 2014 has been a tough year so far for national-level Formula 3.

One of the most traditional junior series in the world, the British F3 championship endures a small grid of merely seven cars, with just five drivers taking part in both of the rounds already raced.

One of its drivers, Sam MacLeod, opted to do a full season in Germany instead of racing at home in Britain, where he is present only in non-clashing events. But the German situation is not much better, as only nine competitors raced at Lausitz.

The Australian F3 series has struggled to put more than ten cars on track, while Japanese F3 has established itself in recent years with around 15 competitors.

The scenario, however, is different in South America. In a matter of months, the renamed Formula 3 Brazil saw its grid increase from six full-time cars last year in F3 Sudamericana to about 15 this season after four rounds.

The work started before 2013?s season finale in a partnership between CBA [Brazilian ASN], Vicar [the series promoter] and all teams to create a cost cap and disclose it.

?I think it was a collective step forward,? Hitech Racing chief Rodrigo Contin told PaddockScout at the most recent round at Interlagos.

?The first thing was a brochure from Vicar to show everyone the real prices. Many drivers were surprised and started to look at the series. The Class B has generated much interest for rookies and I must say the teams also have worked very hard for all of this,? he said.

?We came to a consensus to put the budget for Class B very low and let the drivers to make their first step in cars here. And that was our turning point in F3,? explained R&R Weissach co-owner, Sergio Burger.

As such, the F3 Brazil saw a competitive grid in 2014, which attracted lots of rookies ? led by Pedro Piquet and Vitor Baptista ? and some experienced drivers, such as Formula Abarth graduate Lukas Moraes and USF2000 veteran Arthur Oliveira. 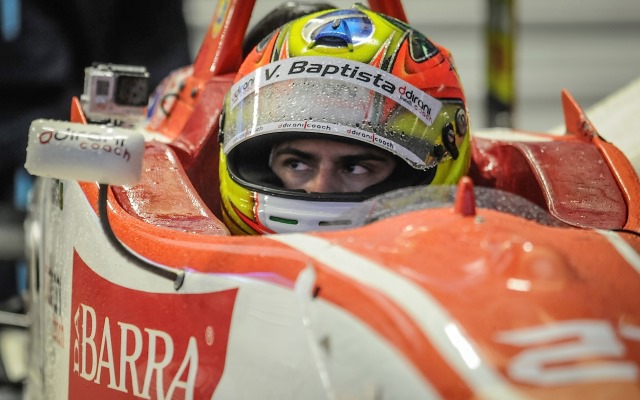 With a strong field set, the series decided to recover the lost time in last seasons. For that, they had a meeting with electronic supplier Magnetti Marelli to have new components for the next round, at Curitiba, in July.

?We had some meetings since Brasilia?s round, and Magnetti Marelli will provide us a new ECU and some other parts, so the teams will can verify all data from the engines and work in new setups,? explained Prop Car owner Darcio dos Santos.

Another important question for Brazil F3 is about the engines. If someone decides to start a new team right now it is impossible because every engine is being used or is owned by an existing squad.

To solve this, long-time engine builder Orestes Berta was at Interlagos to talk with the owners.

?He had stopped making F3 parts due to the low grids in last seasons,? added dos Santos.

?But he has now started to produce everything again, so we will be safe to finish this season in terms of spare parts, and also with a good engine and a new ECU,? he concluded.

With an established field and updates on cars, F3 Brazil expects to maintain the current progress and attract more young drivers in 2015.

Thus, would be possible for a series like British or German Formula 3 to replicate this recipe and rebound itself? For Burger, yes, it would. But the R&R Weissach co-owner believes the European series need to rethink some of their methods.

?It is possible,? he said. ?Actually, for some reason, they don?t like to use older cars. If they look at it and change it, they will be able to have good grids again.”