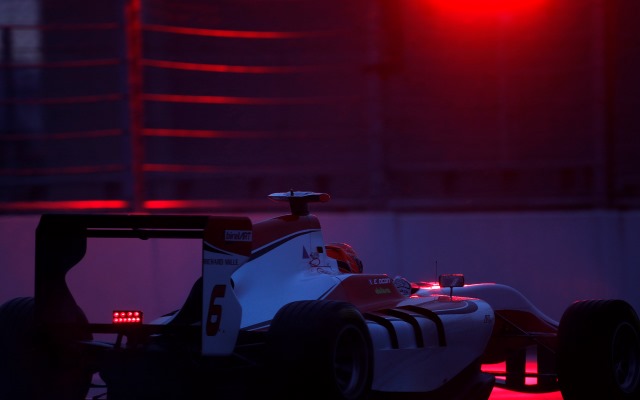 Esteban Ocon set the fastest time in a wet GP3 practice session that was run into near darkness at Sochi.

A red flag was triggered with 15 minutes left when Alex Fontana crashed heavily and the session was restarted with six minutes remaining despite the worsening conditions.

Ocon had gone to the top of the times just before the stoppage and his 2m09.319s remained as the best of the session.

He demoted Ralph Boschung to second, after the Swiss driver had earlier moved ahead of ART’s pairing of Marvin Kirchhofer and Ocon to sit atop the times.

Kevin Ceccon ended up fourth ahead of fellow Italian and championship leader Luca Ghiotto, who has 14 points in hand over Ocon.