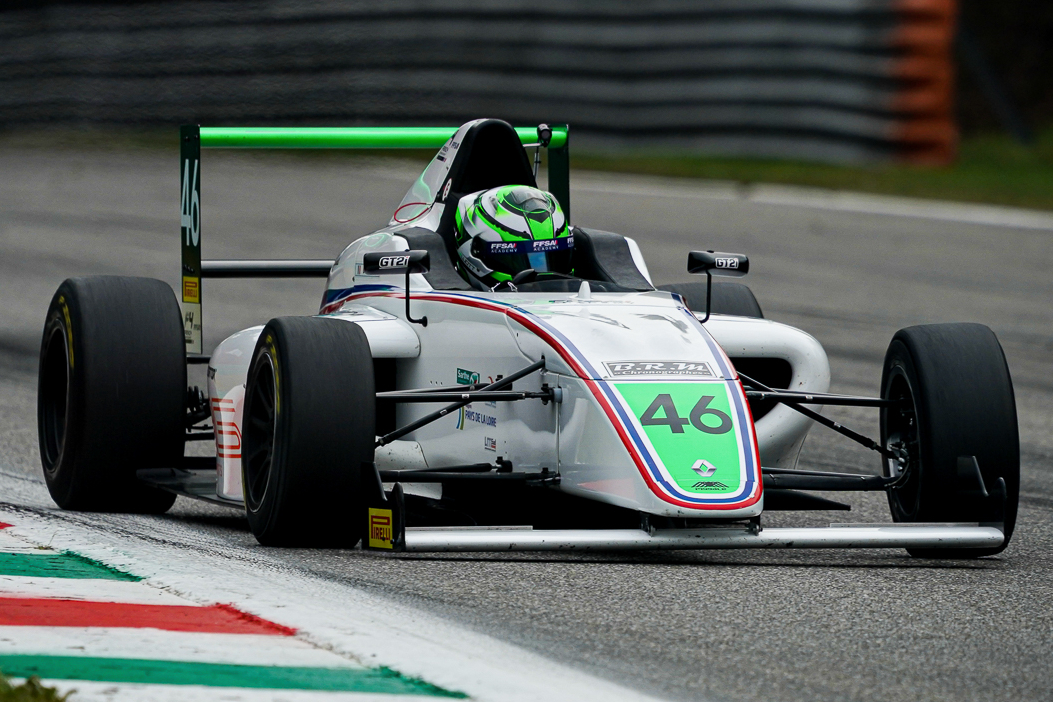 The French Formula 4 championship’s 24th driver for 2022 has been revealed, with Elliott Vayron joining the series full-time after his winning part-time run last year.

Vayron was runner-up in the French junior karting championship in 2020, then was also runner-up in the FEED Racing France shootout last year. After that he made his debut in French F4 as a guest driver, and contested four rounds.

In that time he was able to pick up three wins, while also racing for Romain Grosjean’s R8G Esports team. He now returns to French F4 as a points-scoring entrant, and will be one of five race-winners on the grid including last year’s title runner-up Hugh Barter and the French F4 Junior champion Alessandrio Giusti.

Over in Brazilian F4, the full 16-car grid has been revealed for the inaugural six-round season which begins at Autodromo Velo Citta on May 14/15. Among the recently announced additions is Formula Deltra Brasil graduate Lucca Zucchini at TMG Racing and former Formula 1 star Rubens Barrichello’s son Fernando at Full Time Sports.

Danish F4 has its first entrants for the year too, with the STEP Motorsport team coming from sportscars and signing Julius Dinesen. The 14-year-old has tested in F4 machinery before with MP Motorsport, and last year came 36th in the CIK-FIA European Championship and 37th in the Champions of the Future Series for OK-Junior karts.

SD Racing continues with Frederik Stena and Henriksen Racing’s Michella Rasmussen goes full-time after doing the last three rounds of 2021, while Mads Riis steps up from the Formula 5 class after claiming three overall podium finishes last year. His family has bought their own F4 car to campaign with.