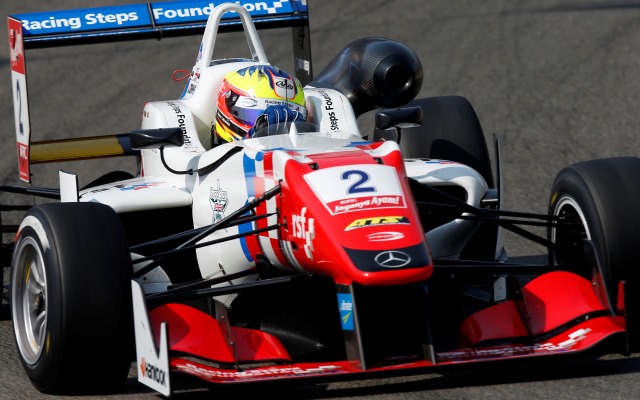 After Dennis hit the front with around five minutes remaining, Cassidy threatened to cause an upset at the end of the session, but the Kiwi driver fell 0.061 seconds short of the Briton’s benchmark.

Prema continued the dominance it showed at the mid-week test, with Lance Stroll?completing a top-three lockout for the Italian squad.

Its best-placed driver in the championship Felix Rosenqvist could only manage seventh, however.

That was at least two places ahead of points leader Antonio Giovinazzi, who finished down in ninth between Carlin team-mates George Russell and Callum Ilott.

Another title contender Charles Leclerc was ahead of Rosenqvist in sixth behind Markus Pommer and Alex Albon.

Alexander Sims was 16th on his Formula 3 return with the new HitechGP entry.

Pierre Gasly leads the way in GP2 practice at Monza