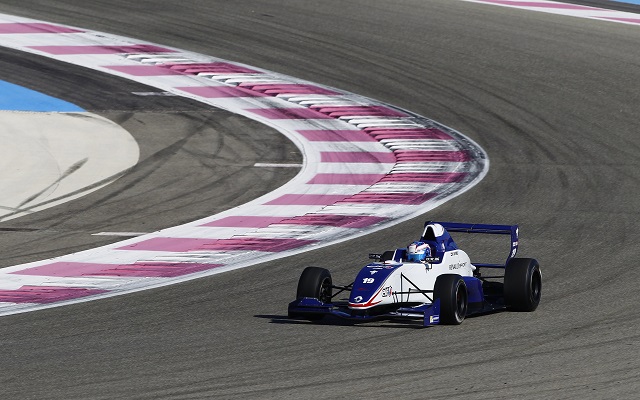 De Vries took to the track early on and, within the second hour of the session, he wound up smashing the track record set by Bruno Bonifacio yesterday.

After setting his best lap, the Dutchman returned to the pits and would not go out for another timed effort for the rest of the run.

Two tenths off of him, KTR’s Alex Albon had a similar session, securing his second place early on to maintain a stellar pre-season testing form.

The Paul Ricard test marks the first pre-season outing where the use of the new tyre compound, introduced for the 2014 season, is mandated.