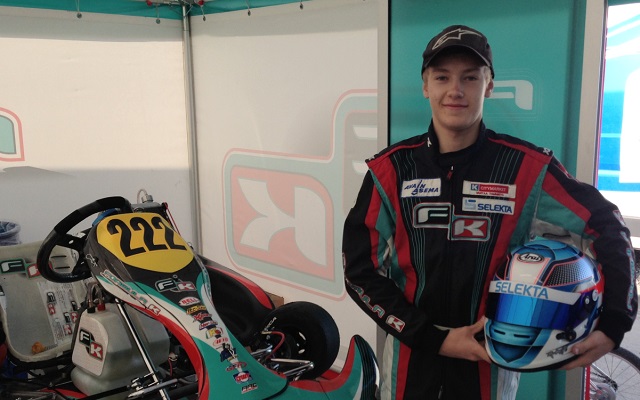 Not committing himself to any of the established teams, Tiihonen will enter the series as a privateer.

“I see Protyre Formula Renault as a good step in my career”, said Tiihonen, “This is going to be my first year in single-seaters so I?m really excited and really looking forward to it. I want to gain a lot of experience and take in a lot of information but I?m not pressuring myself too much.”

“I will put myself outside my comfort zone, though, and do my best. I?m really thankful to all of my sponsors who have given me this fantastic opportunity and I can?t wait until the first round, it should be a great year.”

“While the professional teams in Protyre Formula Renault are the bedrock of the championship, privateer entrants like Niklas are an absolutely vital part of what the category is all about.” added series promoter Simon North. “His involvement in the championship and desire to come and race in the UK speaks volumes about the series? status.”