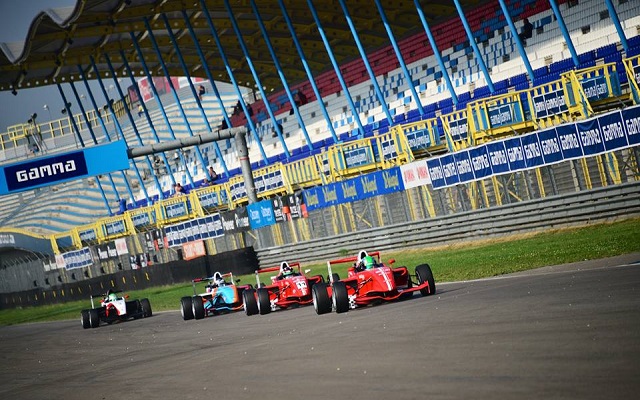 In the afternoon, it was once again De Pasquale who took first place, with Scuderia Nordica duo Aron and Oliver Soderstrom locking out the top three.

Esmeijer took fourth with the Lechner trio of Habsburg, Janits and Defourny behind him.