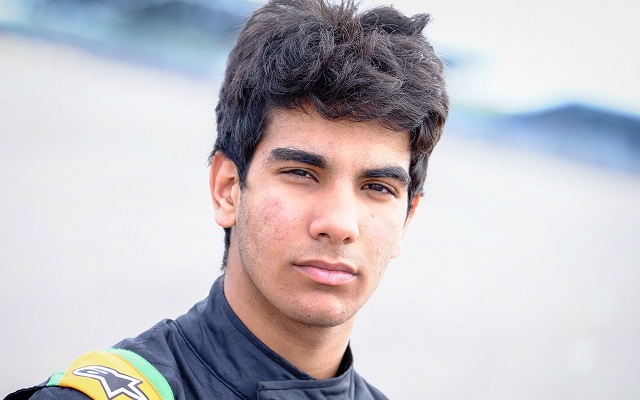 Despite rain hitting the track at the start, the drivers kicked off on slicks and pole-sitter Lando Norris put on dominant pace, beating the field by more than a second each lap.

As the track got more wet, several drivers pitted to switch to rain tyres and were immediately quicker by five?seconds on average.

Although they had the?advantage in terms of pace, the gambling group’s chances of a victory were not certain given the spectacular driving of Norris.

The Briton’s?chances of succeeding without pitting were destroyed when?the safety car appeared on track though, forcing more drivers to pit, however, five contestants?including Norris opted to stay out.

The action resumed for the final five laps and Jehan Daruvala,?driving on wets, quickly jumped into first place with Ferdinand Habsburg and Artem Markelov also getting past Norris before the race came to a halt once again.

The red flag was brought out and, with two laps left, the officials opted not to restart.

As a result, Daruvala clinched?the victory?with Habsburg and Markelov both securing their second podiums of the?weekend.

Canadian duo Devlin DeFrancesco and Kami Laliberte were seventh and eighth, while Bruno Baptista and Nicolas Dapero made it home in the top ten as well.

Pedro Piquet, who was first to pit and led the chasing group at the safety car restart, dropped down to end up 16th.

EDIT: Norris was handed a 30-second penalty for unsafely rejoining the track, which drops him ninth.