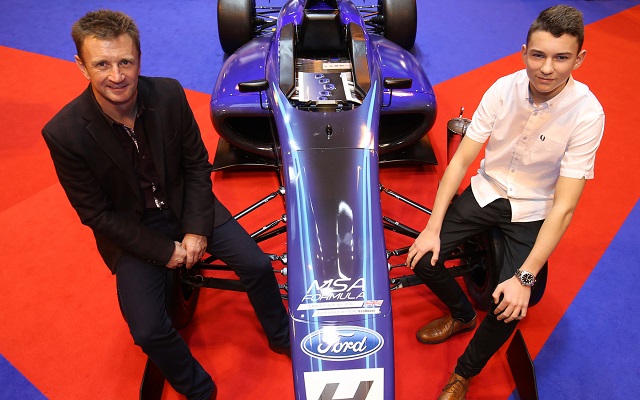 He then joined the Bernie Ecclestone and Formula One Management-backed Formula Kart Stars series?and earned a fully funded driver MSA Formula seat by winning it.

“I knew I had sufficient funding in place, and therefore could focus on preparing for the year ahead as best possible,” said Martin. “I?m looking forward to working with Fortec, it is a championship-winning team.”