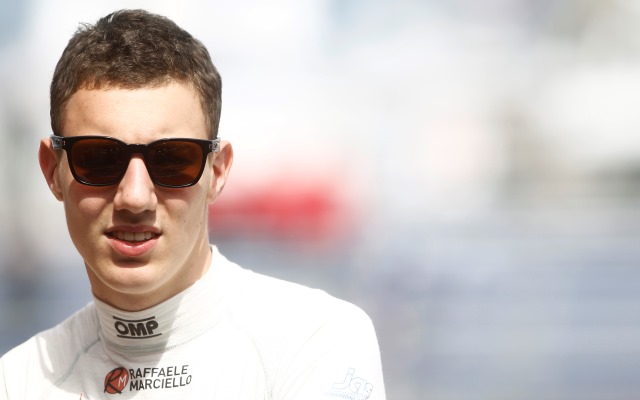 Marciello teams up with Russian Time after parting company with the Ferrari Driver Academy.

The 2013 European Formula 3 champion has two seasons in GP2 under his belt, finishing eighth in the 2014 standings with Racing Engineering and then seventh last year with Trident.

?I?m hoping that we can combine our experience to mount a consistent challenge for the top positions.?

Like Marciello, Markelov will also be entering his third season in GP2, having finished 13th in the 2015 standings.

Team principal Svetlana Strelnikova said: ?I?m delighted to welcome Raffaele to the team. He has shown consistent speed and Artem has grown stronger as he got to grips with the category.

“I?m optimistic that with both drivers having two years? experience in F1?s feeder formula, we will be able to mount a challenge in what is an ever more competitive series.”