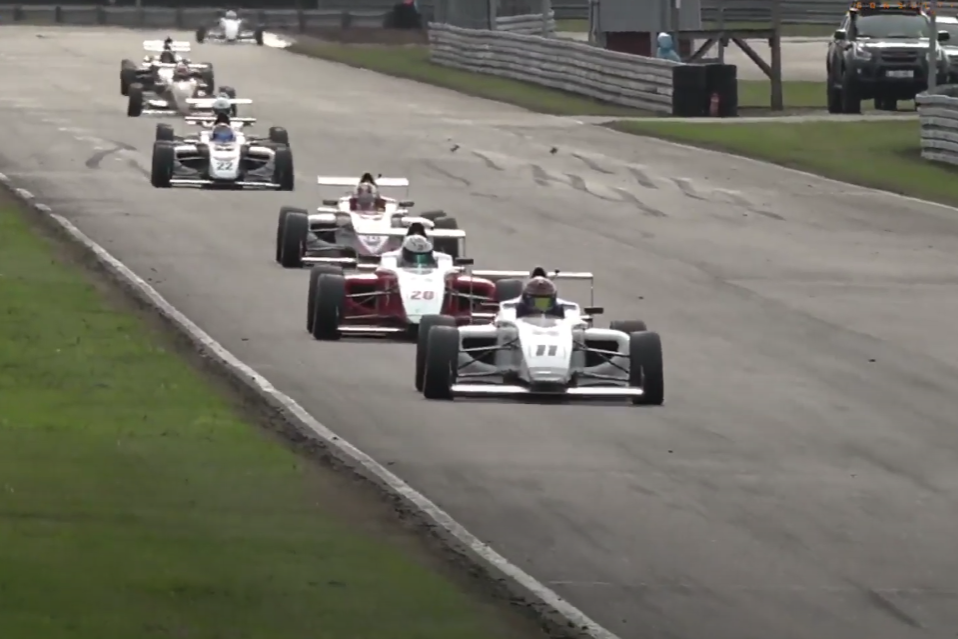 This weekend’s Danish Formula 4 round at Padborg Park has been cancelled a day before action was due to begin due to coronavirus precautions.

The fourth round of the season, which was set to support Denmark’s TCR touring car series, was not given permission to run by the local South Jutland Police force on Thursday afternoon, requiring the weekend’s racing to be cancelled.

In two weeks’ time the season finale will take place at Jyllandsringen, and the loss of the second trip to Padborg Park means the title battle has been drawn down to six drivers for the final three races.

A statement released by Padborg Park, which came after the communication from the police and the subsequent cancellation, suggests cars will still be on track this weekend.

The invite is to all the series that would have been racing at the circuit, but single-seaters do not usually run alongside closed-wheel cars in test sessions.