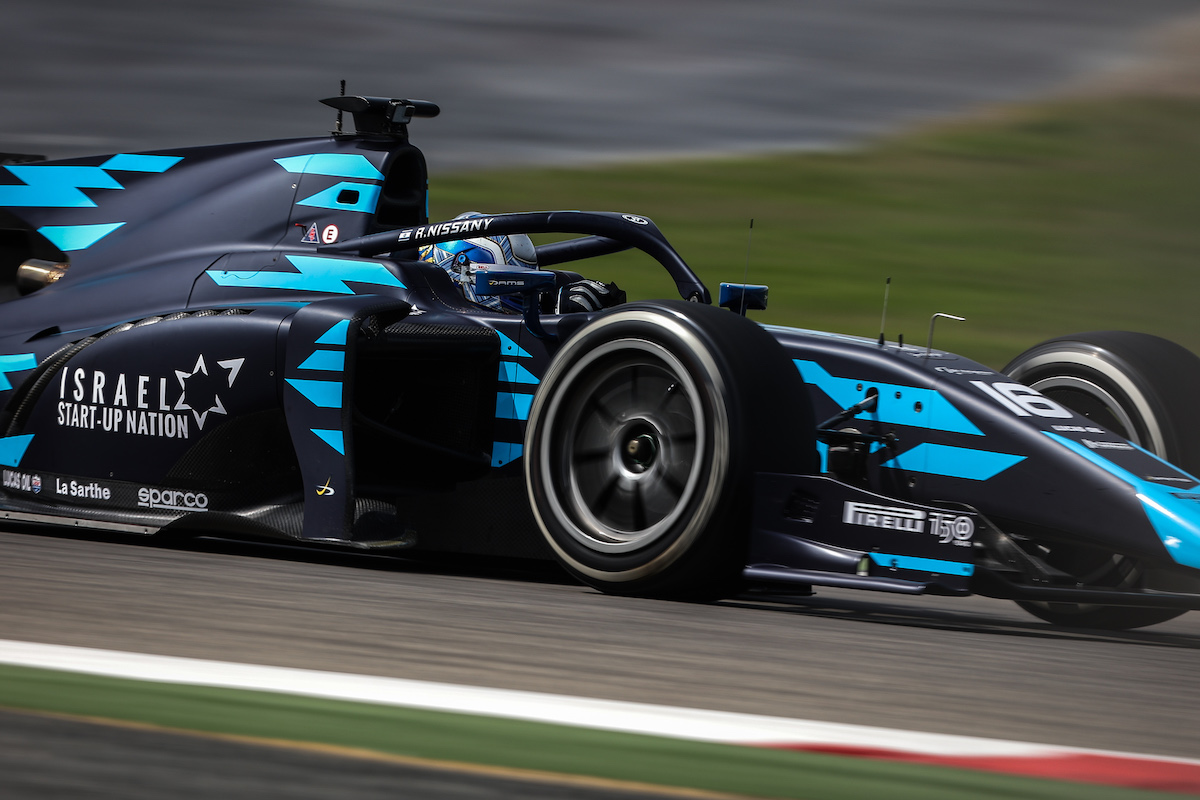 DAMS managing director Francois Sicard is realistic about the chances of a Formula 2 title push this year but has targeted a return to form in 2023 under new owner Charles Pic.

Former Formula 1, Formula E and GP2 racer Pic has purchased the team from Oliver and Gregory Driot, who took control of the French outfit following the passing of their father and founder of the team, Jean-Paul, in 2019.

The team was successful with the previous GP2/11 chassis, and with the latest generation of car it took the teams’ title in 2019, but has since slumped down the order in the era of the 18-inch tyres.

“Obviously, this is the news of the pre-season for us, and it’s a new chapter opening for DAMS,” Sicard said when asked by Formula Scout about the ownership change.

“We are very happy to have Charles Pic onboard, everybody knows him, he has been successful in motor racing. He knows what it means, so it is a great addition to the team and once again [brings] the opportunity to open a new successful chapter for the company.”

Asked whether the goals for the outfit has since changed as a result, Sicard elaborated further.

“No, to be honest, we have the same goal,” he said. “No plan to change the organisation. It’s clear for Charles that he wanted to be involved with DAMS because he knew the value of the people, so for him, it was key to keep the people.

“Obviously maybe over the years we will evolve but we have a very stable staff with the same mechanics, the same engineers and our aim is to be back at the front and the goal this year is to climb back up the ranking.”

DAMS finished eighth in the 2021 standings with a little over half of the points tally in the previous season. Roy Nissany, 16th in last year’s standings, will be partnered by rookie Ayumu Iwasa this year.

“I think it’s not one point, but it’s been many little details,” he said. “But obviously the fact that we changed from 13-inch wheels to 18-inch wheels didn’t help, especially [as] we changed our two drivers after the 2019 season [from Sergio Sette Camara and long-time DAMS driver Nicholas Latifi to Sean Gelael and Dan Ticktum], so you lose the references.

“And it’s little things you are losing but we think we know where we have to improve, and we have reinforced in some areas and I hope 2022 is going to help to get back to the front and being in the title contention is maybe still a bit tough this year but it’s clearly the goal for 2023.”