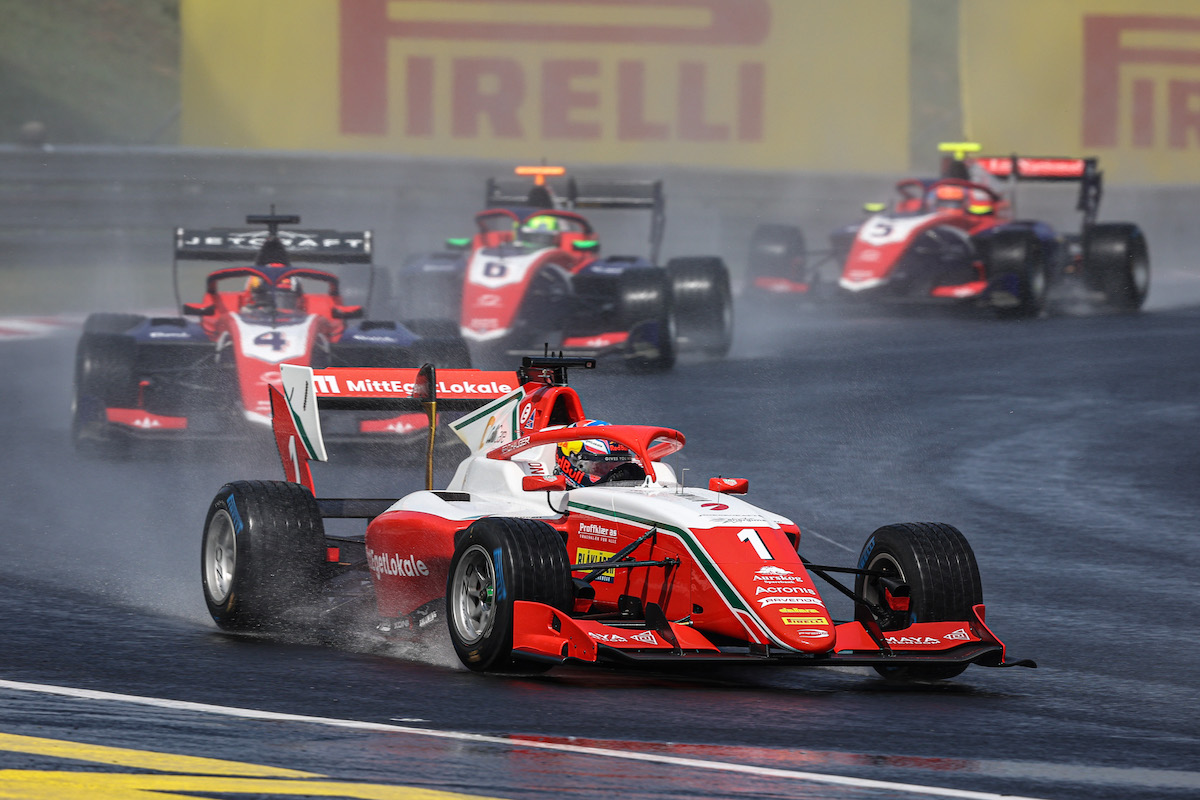 Prema team principal Rene Rosin believes that the fight for the FIA Formula 3 Championship will be tense again this season after both titles went to the final round in 2021.

He spoke about his expectations for 2022 in a media roundtable during pre-season testing in Bahrain, where he was joined by his counterparts, Trident team manager Giacomo Ricci and ART Grand Prix president Sebastien Philippe.

“For sure, we are focusing on both drivers’ and teams’ championships,” he said. “The competition every year we need to restart from zero. Especially this year, all the teams I think have great line-ups and with the two gentlemen here with us today [Ricci and Philippe] I think it will be a great battle. It will be a long journey ahead; we need to look race by race and at the end of the championship we will see who has done the better job.”

“Between the drivers from the start they need to have a good co-operation,” Rosin said. “Outside the circuit, if they want to win a championship then they need to work together. They are one team and they’re representing one team. Of course, on track they are their first enemy, but it’s important that they are not doing any silly mistakes between each other.

“It is something that we always say and always part of our way of working. On the other hand, they can be in competition as we all know, and we want to come back on the position that we want to fight with and that’s needed, that all the drivers race by race maximise their results.”

“2021 for Trident [was] an amazing season because it was the first teams’ championship for us,” Ricci said.

“Regarding this season, I mean, it’s always tough. As Rene mentioned before, the level in this championship with these drivers and teams, every year raises up. So on my side I am going to tell you that once again we are going to do our very, very best but as we know there is absolutely no guarantee.

“We will fight as hard as possible and I believe that we are going to be in the position once again to be able to fight for the title and I hope also to be closer in the drivers’ championship, but let’s see because things can change quickly in this paddock.”

David Morales steps up from British F4 to GB3 with Arden