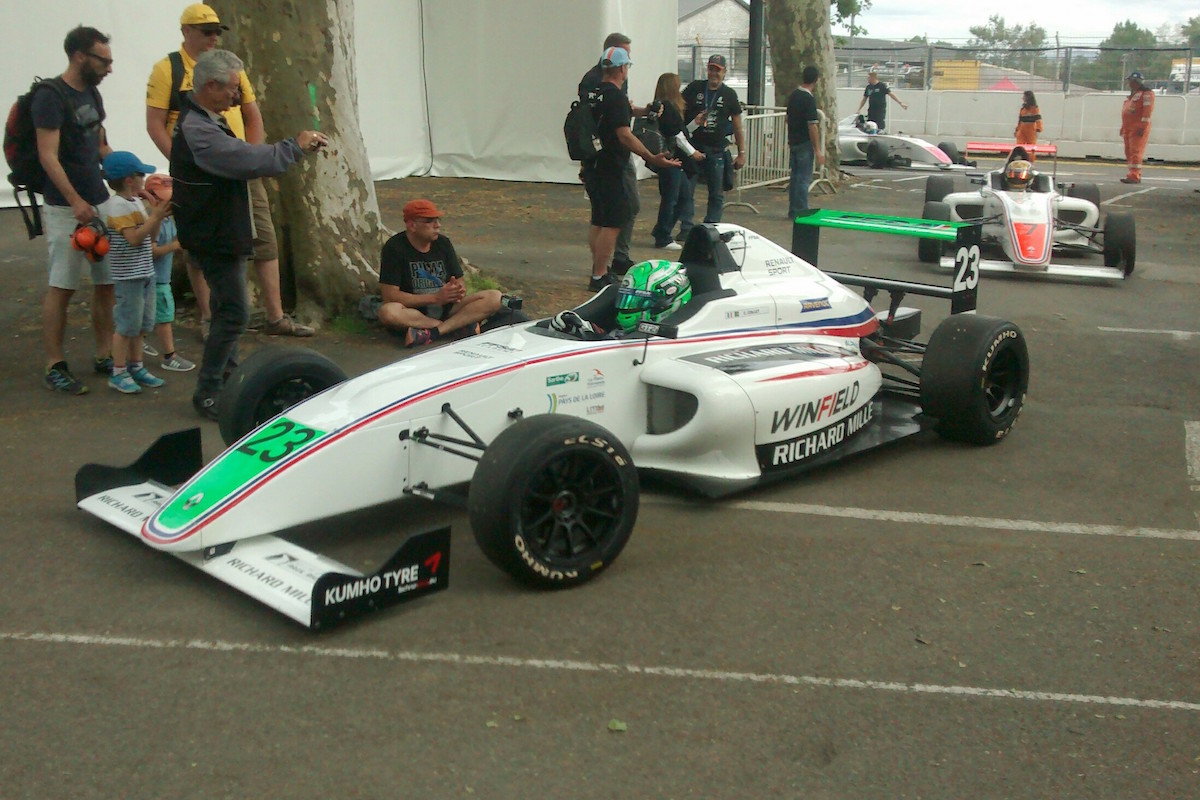 Caio Collet edged Arthur Leclerc in qualifying for the second round of the French Formula 4 season on the streets of Pau.

Leclerc, younger brother of Formula 1 ace Charles, had topped the free practice session on Friday by six tenths of a second.

He then spent much of the interrupted 25-minute qualifying session on top thanks to an effort of 1m20.535s set just eight minutes in.

It was not until inside the final five minutes that Collet bettered that time, posting a 1m20m496s and bettering that two laps later with a 1m20.403s, which would be good enough for pole by 0.132s over Leclerc, who couldn’t improve on his early attempt.

Collet’s second-fastest time gave him race three pole by just 0.088s over Leclerc, who won on his car racing debut in the opening round at Nogaro.

Pierre-Louis Chovet was fifth in front of double Nogaro podium finisher Theo Pourchaire, who had limited running in practice.

Nogaro race-winner Adam Eteki had to make do with eighth behind Stuart White, while Ulysse De Pauw will line up 10th alongside Reshad de Gerus.