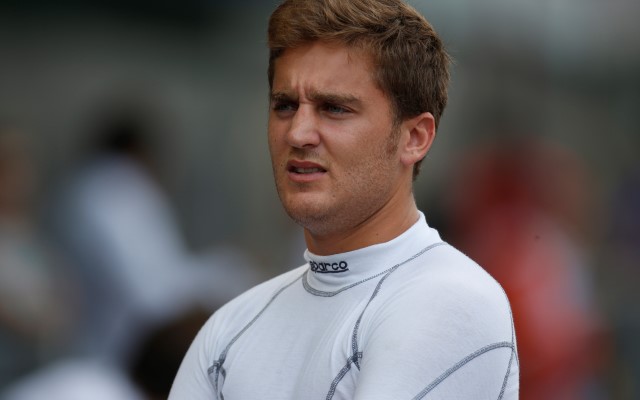 Coletti will drive the Italian outfit’s sole entry in place of their regular FIA F3 European Championship driver Tom Blomqvist, who is switching to Fortec for Macau.

“Racing in F3 in Macau this year!” said the Monegasque driver on Twitter. “Wooohoooo what a great track can’t wait to be there.”

Coletti last competed in F3 between 2008 and 2009, failing to finish on both of his Macau appearances in that period.

He will need to contest an F3 race in order to qualify for Macau, with Autosport reporting that he is likely to enter this weekend’s European Championship finale at Hockenheim in EuroInternational’s second car, which previously appeared at the Norisring in the hands of Nick Cassidy.

Coletti led the GP2 standings for much of this season after early wins at Sepang, Barcelona and at home at Monaco, but has since slipped to fourth with one round remaining after a barren run of form.

He has previous experience with EuroInternational from 2006, when he won three out of four Formula BMW USA races he contested in support of the Montreal and Indianapolis F1 GPs and finished third at the World Final at Valencia.