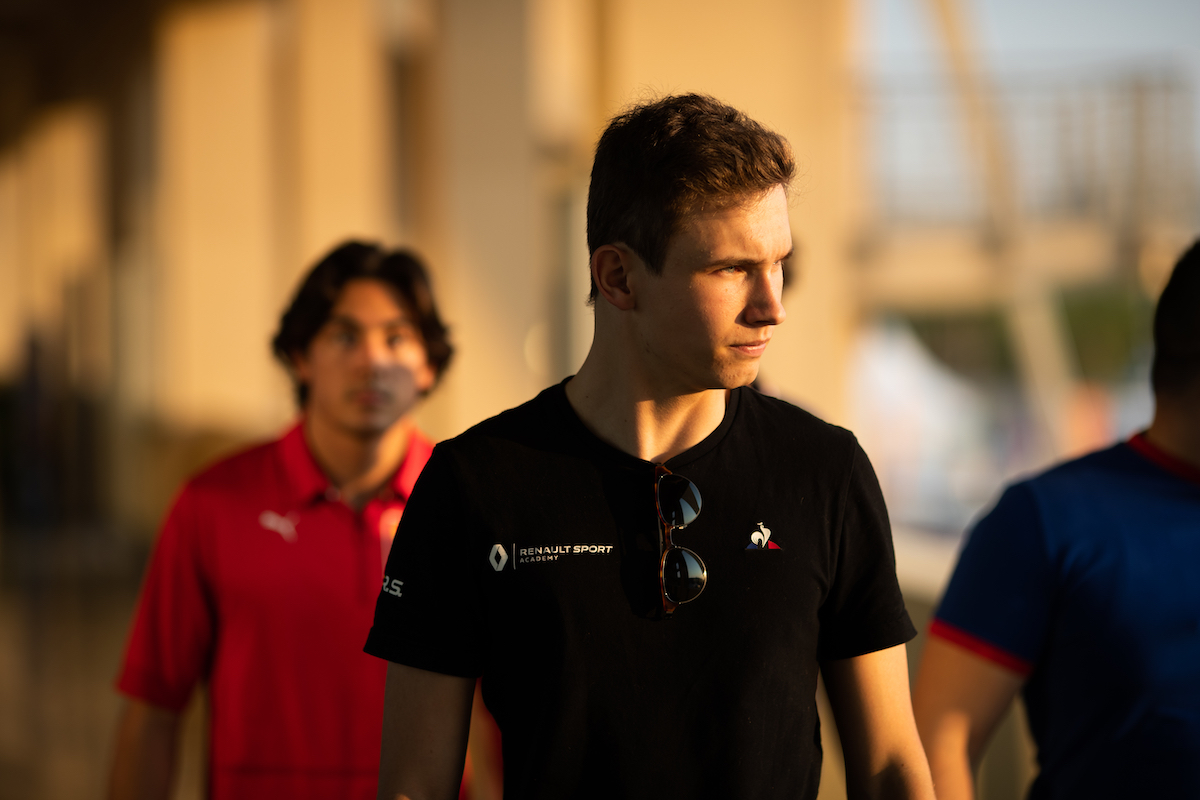 Renault-backed Formula 2 rookie Christian Lundgaard will be forced to miss the pre-season test in Bahrain after being quarantined in a Tenerife hotel due to the coronavirus outbreak.

A joint statement from Lundgaard’s ART Grand Prix team and the Renault Sport Academy said the Danish driver is not displaying any symptoms of the Covid-19 virus following medical checks.

However, after an outbreak of the virus in the hotel in which he was staying, Lundgaard must remain on the Spanish island, where he had been taking part in an RSA training camp.

“Over the past week, Christian, 18, has been participating in a winter training camp in Tenerife organised by Renault Sport Academy, however he has been detained on the island following an outbreak of the Coronavirus in his hotel,” the statement said.

“Christian has been checked by medical experts and is fit and well and not displaying any symptoms of COVID-19, however the governing authorities have ruled all guests of the hotel must remain in quarantine for two weeks as a precaution against the spread of the virus.

“Renault Sport Academy, ART and Christian would like to thank you for your wishes. No further announcement will be made on this unprecedented situation.”

The statement did not include the name of the affected hotel, but 700 guests are said to be confined to the Costa Adeje Palace hotel after some guests were diagnosed with coronavirus.

Other Renault junior drivers took part in the same Tenerife training camp, but no comment has been made on their status, although Lundgaard’s fellow F2 driver Guanyu Zhou has travelled to Bahrain.

The Bahrain test runs from March 1 to 3, with the FIA Formula 3 Championship also running across the same days.

It is the only pre-season test for either championship before the season begins in Bahrain later in March.

ART did not say if a replacement for Lundgaard will be fielded alongside team-mate Marcus Armstrong during the test.

The test appears set to go ahead despite the worldwide concerns over the coronavirus, with teams and drivers reported to have faced lengthy delays upon entering Bahrain while checks are undertaken.

Global sporting fixtures are being disrupted by the outbreak, and cycling’s UAE Tour in nearby Abu Dhabi was cancelled mid-race on Thursday night after two Italian staff members tested positive for the virus.

Formula 1 and Formula E events in China – the epicentre of the outbreak – have already been cancelled and Formula Renault rounds in the region have been called off, while organisers in Europe are closely monitoring the situation.