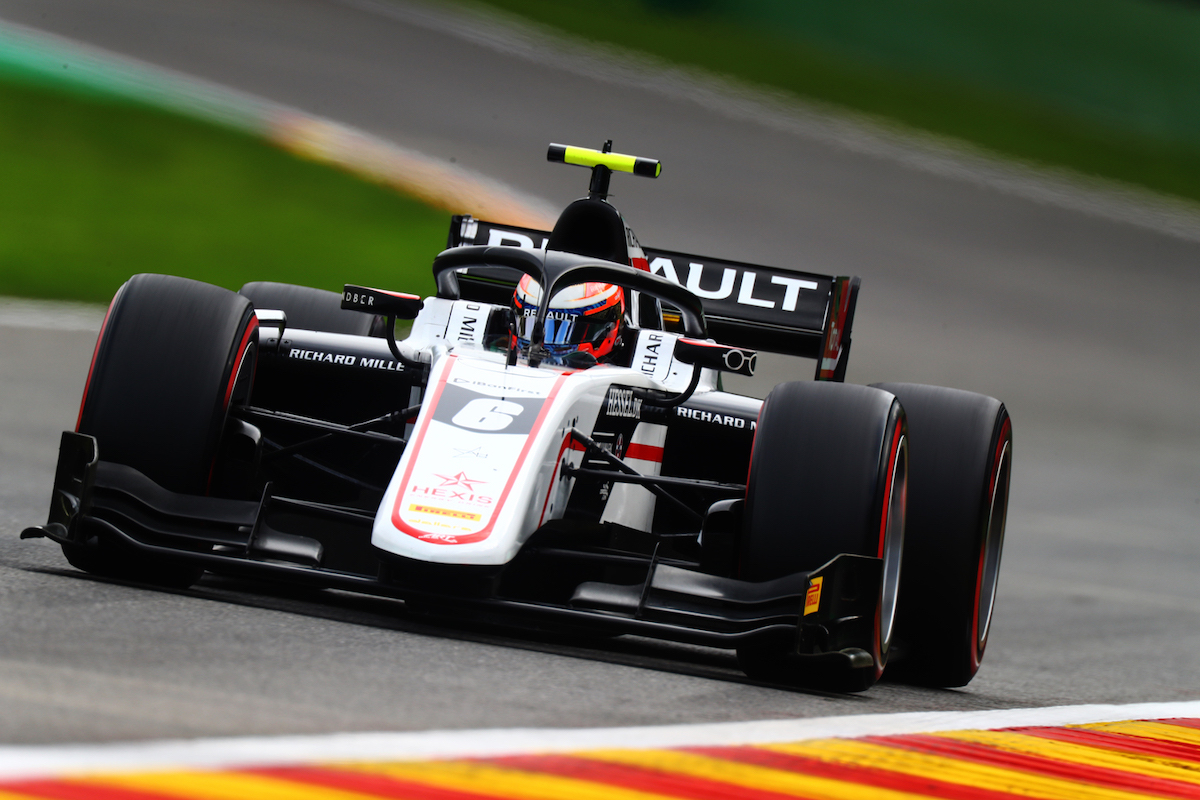 While Lundgaard was not expected to move away from the French outfit, his place in its 2021 line-up was only confirmed when the rebranded Alpine Academy was launched on Wednesday.

The youngest full-season driver on the 2020 F2 grid, Lundgaard took two sprint race wins in his rookie campaign and finished seventh in the standings – having been third with three rounds remaining.

“[Last year] was like a roller-coaster. It started very well, we had some struggles in the mid-season,” Lundgaard reflected.

“And then we came back a bit, two good weekends in the two Italian rounds, then in the end I think we scored four points in three race weekends after that.”

This will be his third straight season with Sebastien Philippe’s ART team, having joined the squad in FIA Formula 3 in 2019.

Lundgaard, 19, will be joined at ART this year by another of the team’s F3 graduates, 17-year-old Theo Pourchaire.

“I’m excited for once to have a second chance in the same series,” added Lundgaard.

“We’ve had good race weekends, but we’ve also had some terrible ones in scoring points and positions. To optimise that, to get the most out of it, even on our worst weekends we just need to score points.

“It’s just a learning process really, for me to have the experience now, to bring that in to my second season will definitely be key for me to get just get the points in.”