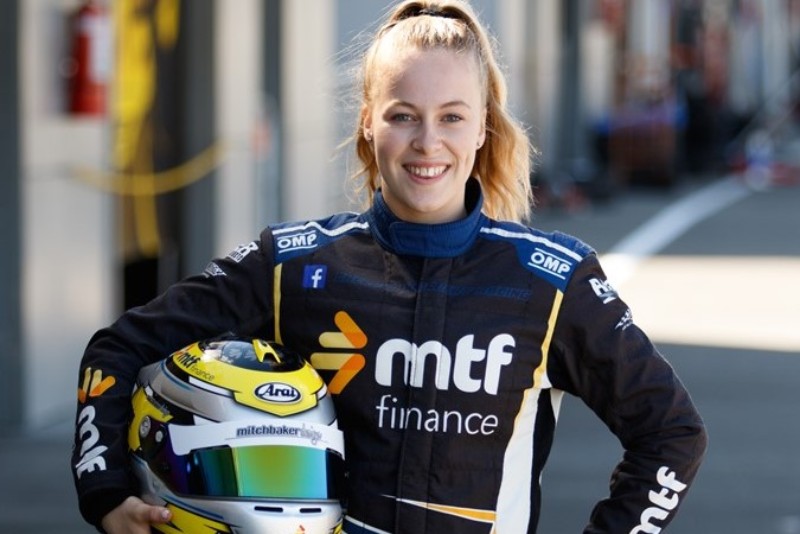 After two years in Utes, Herbert moved up to New Zealand’s equivalent of Australian Supercars as a Class 2 entrant and won races before graduating to Class 1 last season.

The 21-year-old is Giles’ first signing for the season, and will be the fifth female to race in TRS since its inception in 2005.

?My goal is to learn as much as I possibly can from both the experienced engineers and racers around me and that?s the principal goal,? said Herbert.

?I?ve got to be realistic and I know I?ll be racing some of the very best up and coming single-seater drivers in the world today, most of whom want to get to Formula 1, Indycar or Le Mans. It?s going to be a huge challenge.

?Nick Cassidy is a friend of the family and whilst long-term I do want to make a career racing V8s, his advice was to sharpen my skills and car set up knowledge with some time in single-seaters.

“I?ve done very little, but having a test in the earlier TRS car and then trying out for the W Series in Spain opened my eyes and made me realise how much better overall I could be as a racing driver with single-seater knowledge.”

TRS will become a Regional Formula 3 championship next year, like W Series, with a new Tatuus-designed chassis.

?Having said all of that, every racing driver wants to win and do well and I?m no different in that regard.

“I?ll absolutely be giving the TRS season my best shot and a top ten finish in the overall points would be a fantastic result. I have circuit knowledge on my side and a great team in Giles Motorsport.?