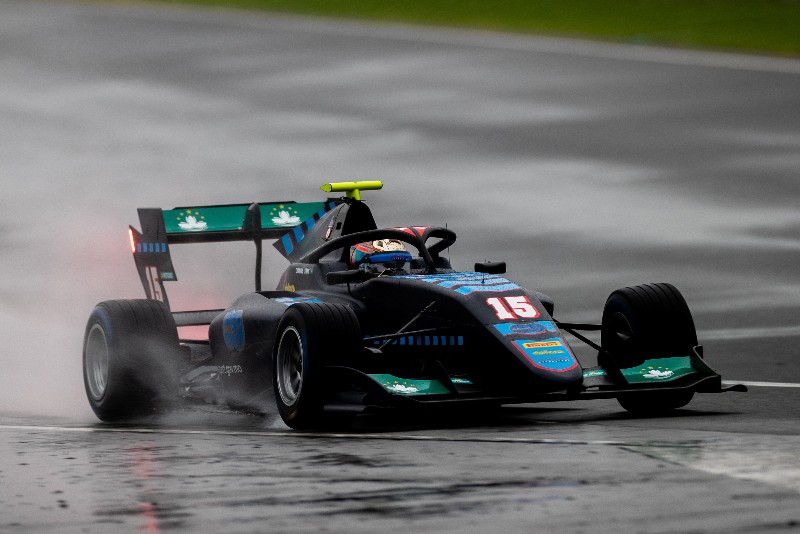 Charles Leong is confident heading into his home grand prix in Macau this weekend, despite his lack of race mileage this year.

The 18-year-old is the only local driver on the Macau GP entry list, but has barely raced this year due to budget issues.

He entered one Asian Formula 3 Winter Series round at the start of the year with BlackArts Racing, the team that ran him to the Asian Formula Renault and Chinese Formula 4 titles in 2017, then FIA F3 Championship’s season finale in Sochi.

“This year was not ideal, did not get to drive for the full year and needed to rush everything through in recent months,” Leong told Formula Scout.

Leong drove for Swiss team Jenzer Motorsport in Sochi, and also ran with the squad in the post-season test at Valencia as preparation for his Macau GP return.

“The new F3 car is very powerful, and I’m feeling safe with the halo. For the grand prix, I have been training in Switzerland and Spain.

“I always feel confident from myself, I will try my best this weekend with what I have and [hopefully] it ends up good.”

In his Macau debut last year with Hitech GP, Leong was able to finish 18th in the qualification race, but crashed out of the grand prix itself.

While he did contest a full Asian F3 season that year with the team, finishing fourth in the standings, he only had one weekend of racing experience in the Dallara F317 car that was being used for Macau.