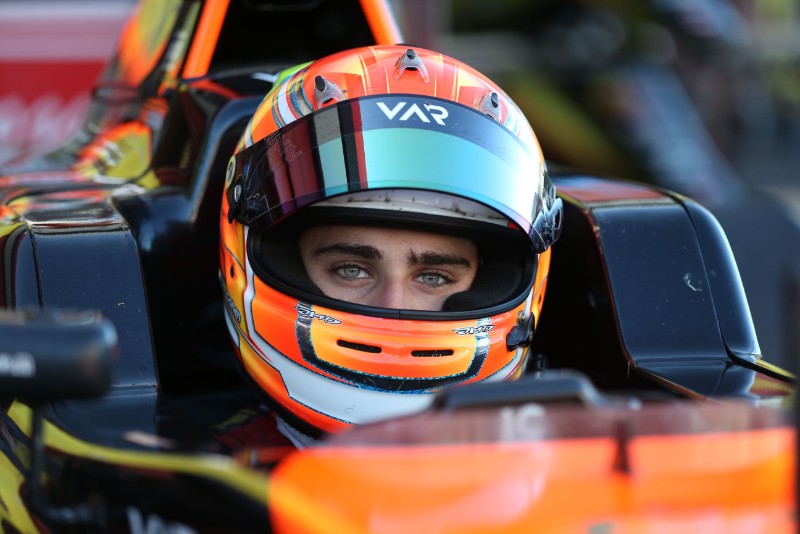 M2 Competition has made its second signing for the 2020 Toyota Racing Series season, with Euroformula Open racer Ido Cohen joining the team.

The 18-year-old finished sixth in Italian Formula 4 this year, was 13th in the ADAC championship and was a star of the inaugural Motorsport Games F4 Cup for Israel. He took pole and won the qualification race, but fell to eighth in the medal-giving race.

Cohen also contested the last four EF Open races of the season with Carlin as a guest driver, and finished in the top 10 twice.

?I?m really excited to be able to be racing in TRS next year and to be part of the M2 team that has had so many great champions,” said Cohen.

?I want to say a massive thanks to my sponsors Blue Bird Airways for their continued support and hope to use the time in New Zealand to prepare for my 2020 European season as best as I can.”

?We warmly welcome Ido to our 2020 line-up and whilst the goal is to prepare him for 2020 European season,” M2 team boss Mark Pilcher said.

“I suspect he will throw up a few surprises as he works together with his team-mates to produce results.”

Two other teams have signed drivers for TRS. Kiwi Motorsport has Axel Gnos and Amaury Cordeel on its books, while MTEC Motorsport by R-ace GP will field Lucas Petersson and Jackson Walls.