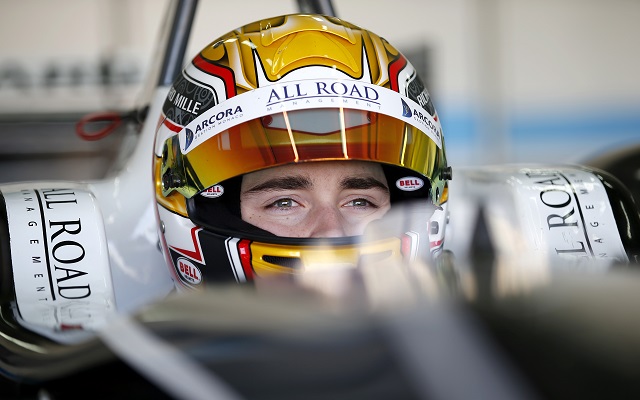 Formula 3 rookie Charles Leclerc has set the early pace ahead of this weekend’s opening round of the European Championship, topping the morning running at the pre-event test by nearly half a second.

0.467 seconds back in P2 was Antonio Giovinazzi, who triggered a red flag towards the end of the session.

Close behind in third was his Carlin team-mate George Russell, and Callum Ilott made it three of the British team’s cars in the top four.

Seventh was Markus Pommer ahead of his predecessor as German F3 champion Marvin Kirchhofer, eighth for Eurointernational after missing last month’s Valencia test due to GP3 commitments.