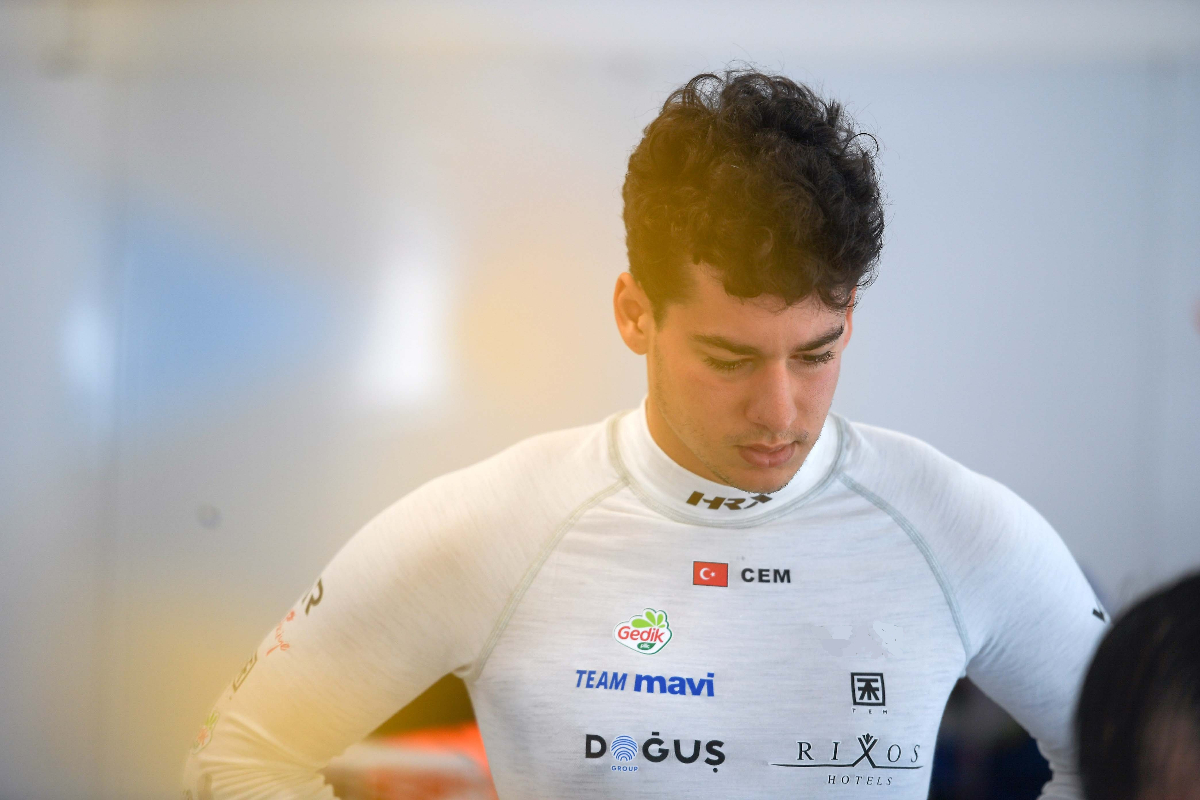 Cem Bolukbasi has found the budget to move up to Formula 2 for 2022, and has signed to drive for Charouz Racing System.

The 23-year-old Turk is entering just his second year in single-seaters, having won twice and taken a pole in a part-time Euroformula season, as well as doing a Formula Regional Asian Championship campaign, in 2021.

He won on his Euroformula debut with Van Amersfoort Racing, and came fifth in the points with the team. VAR gave Bolukbasi his F2 test bow with a day at Yas Marina Circuit last month, after he had also tested an old GP2 car at Brno.

“I worked so hard to get an opportunity like this and first of all, I want to thank Charouz for putting their trust in me, I’ll do my very best to honour it. I obviously can’t wait to get in the car for the testing sessions, after my first taste of an old GP2 car later last year. It’s as close as you can get to a F1 car and I’m fully determined to give my 110% to learn how to master it and prove my potential as a driver.

“I also can’t wait to start working with the team, the season ahead is gonna be very long and demanding and establishing the best possible relationship with all the guys is going to be crucial for the final outcome.”

After starring in motocross and then a karting career which included success on Mini karts at home and racing in Europe at the junior level, Bolukbasi took a lengthy gap from real-world racing and became a big name in sim racing.

His Esports exploits included wins in the official Formula 1 Esports Series for AlphaTauri and in the GT iRacing World Championship, before he returned to on-track competition via European GT4 in 2019. His single-seater debut came that year in the Formula Renault Eurocup at Hockenheim, and in 2020 he was FR3.5 Esports champion.

Over three years in European GT4, which came to 10 rounds in total, Bolukbasi took an overall pole position and podium while sharing a Pro-Am class car. Class honours included the 2020 title runner-up spot and three wins.

Last year he also made a European Le Mans Series cameo at the Red Bull Ring and was second in the LMP3 class.

“It will be a challenging and exciting new experience for him, but he has already shown that he has the numbers to learn quickly and get some good results in some of the most competitive and difficult F1 feeder categories.

“It’s going to be a long and tough season with 14 rounds, and that could be something he can take advantage of. On our side, we’ll obviously do everything we can to provide him the best car and guide him in his learning path.”