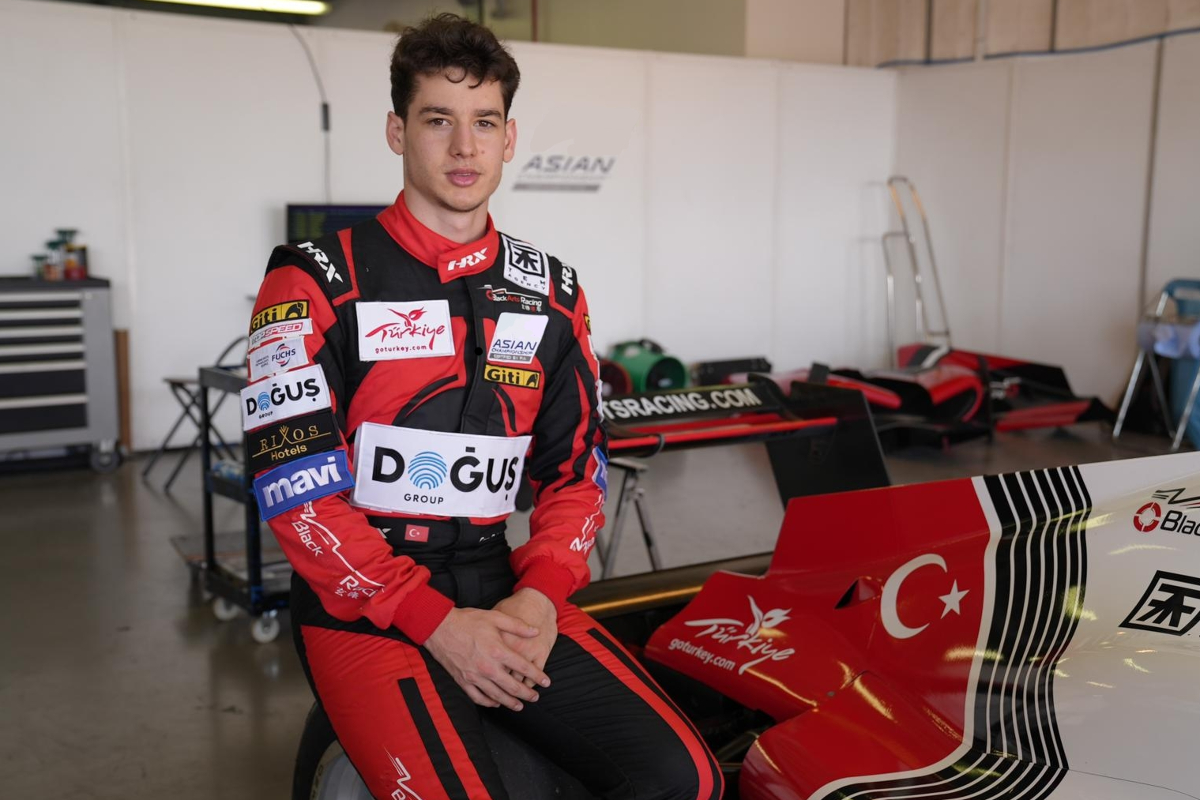 Formula Renault 3.5 Esports champion and sportscar racer Cem Bolukbasi will join Van Amersfoort Racing’s line-up for next week’s Euroformula round at the Hungaroring.

Turkish talent Bolukbasi karted with success in Europe in his youth, before establishing himself in Esports and racing for Toro Rosso (now AlphaTauri) in Formula 1’s official Esports series. In 2019 he returned to real-world racing in GT4 sportscars.

At the end of that year he made his single-seater debut in the Formula Renault Eurocup, then spent 2020 racing in Europan GT4 and was second in the Pro-Am class points. He started this year in Asian Formula 3, and came ninth in the standings.

“Besides virtually, the Hungaroring is unknown territory to me,” said the 23-year-old. “I have spent a lot of time preparing in the simulator at Van Amersfoort Racing and even though realistic, I can’t wait to hit the track next weekend!

“I have spent non-stop time at VAR to prepare for Hungary. I’m learning and using the team’s knowledge in every way I can and I feel they’re as excited as I am to get going!”

Bolukbasi joins British Formula 4 graduates Casper Stevenson and Rafael Villagomez in VAR’s Euroformula line-up. Both have made the podium this year already.

“Cem embodies a new generation of racing drivers who have it in them to successfully translate virtual racing into ‘the real thing’.

“Clearly Cem has race talent, this he proved in races he participated in so far,” VAR’s CEO Rob Niessink added. |The team is excited to support him in his extraordinary journey and we all look forward to see him perform at the Hungaroring.”