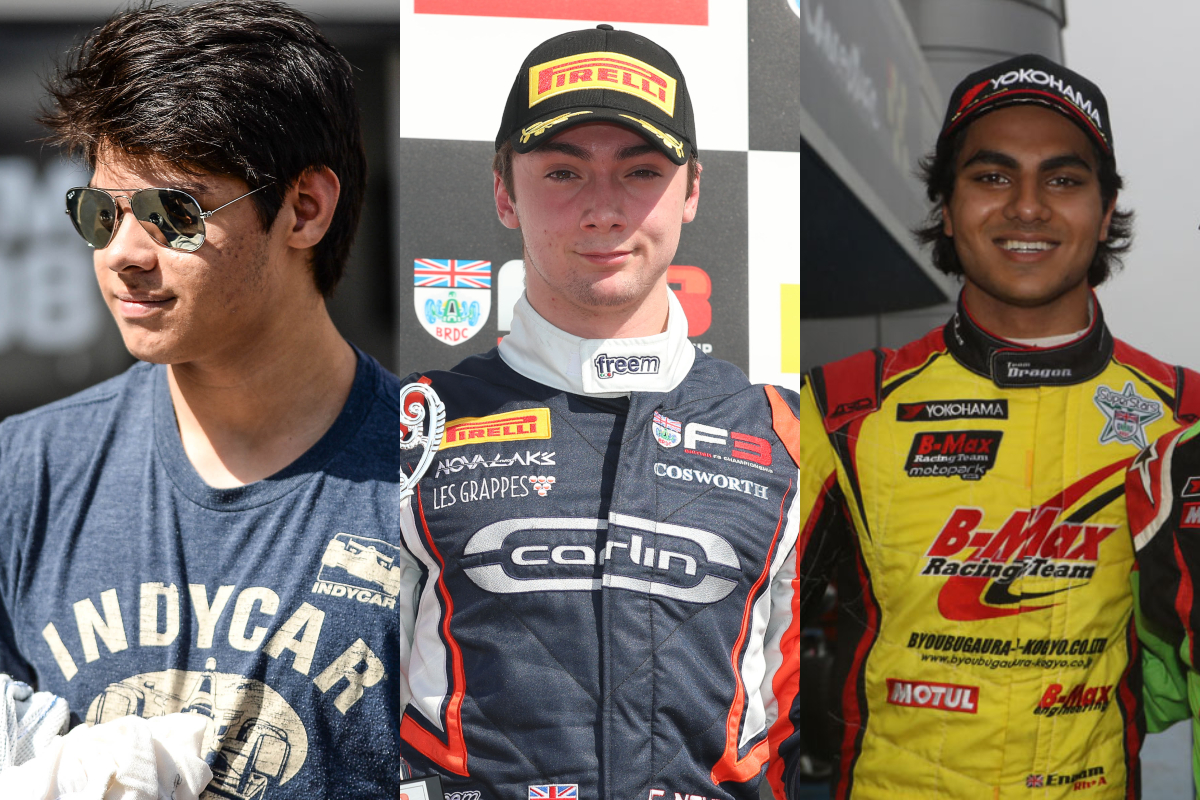 Carlin has signed Clement Novalak, Enaam Ahmed and Cameron Das as its drivers for the 2020 FIA Formula 3 season.

All three are graduates of Carlin’s BRDC British Formula 3 operation, with 2019 champion Novalak joined by the title-winner and fifth-placed drivers respecitvely from 2017, Ahmed and Das.

Ahmed went on to race in European F3 in 2018 with Hitech and in Japanese F3 last year with B-Max/Motopark, while Das has spent the past two years in Euroformula across Carlin, Fortec and Motopark.

?I?m very happy to be back with Carlin for another year and thrilled to be taking on the FIA F3 grid with them,” said Novalak, who tested with Carlin’s FIA F3 squad in Valencia at the end of 2019.

“I?m really excited to be getting back out on track soon and getting this season started.?

Ahmed took part in the Valencia test with Prema and Campos, going on to race in the Macau Grand Prix with the latter outfit.

?I?m glad to be home,” he said. “I can?t think of a team I trust more than Carlin. They are family, and quite simply if I?m going to win, it?s only going to be with Carlin.?

American driver Das added: ?I?m ecstatic to be back with Carlin this year. Although it?s a new championship, I already know most of the Carlin team members so I feel right at home. The car looks mega too in all aspects.

“I?ve been itching to try out a V6 with DRS, so the Bahrain test can?t come soon enough. Even with just sim experience, I?ve found this new generation International F3 very different to what I?m used to, but I?m certainly up for the challenge.”

Carlin finished ninth out of the 10 teams in FIA F3 in 2019, but showed promise with Logan Sargeant’s run to second place in Macau.

?I?m extremely happy to have three drivers we know so well with us for the 2020 FIA F3 season,” said team boss Trevor Carlin.

“We know what each of them are capable of, we know how they work, how they like to set-up a car and all of these elements will help us as we head into the season.

“We made some really big steps forward with the car towards the end of 2019 and in Macau and I?m looking forward to working with Clem, Enaam and Cam to build on this further in 2020.”