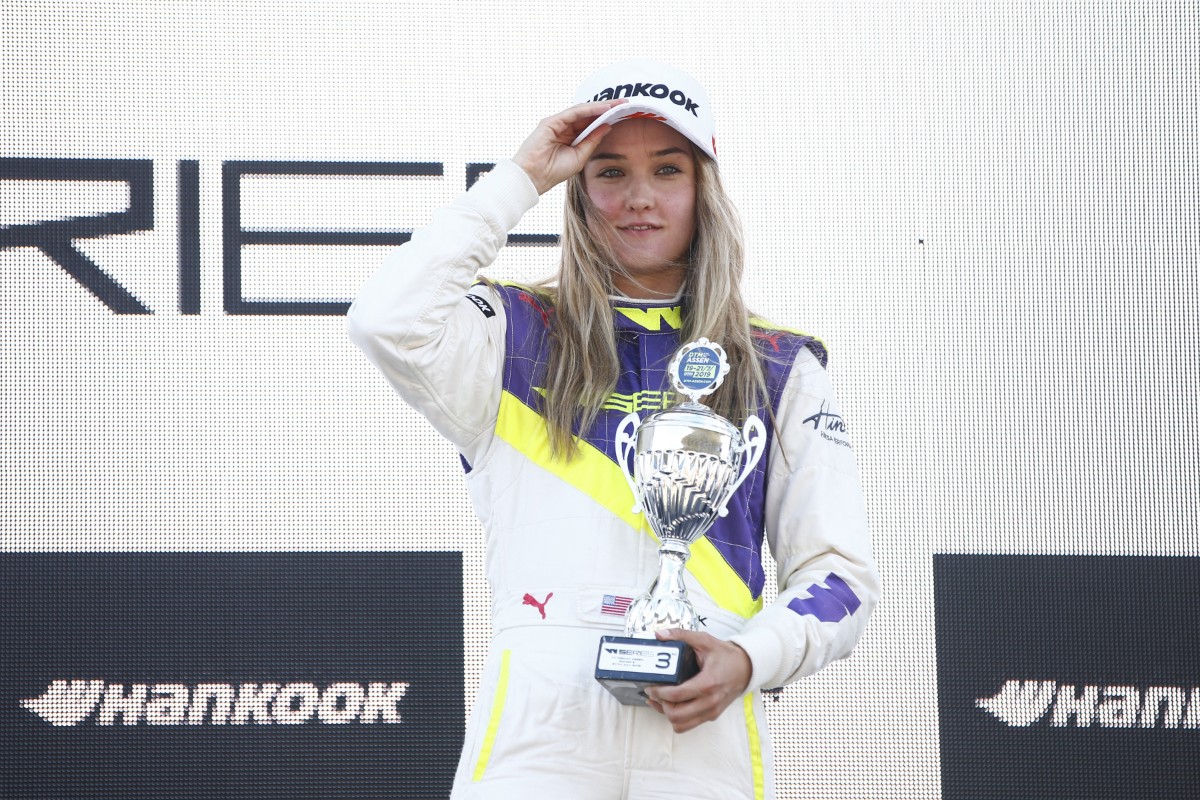 Sabre Cook will race part-time in Indy Pro 2000 this year with Team Benik in addition to a second season in W Series.

The American engineering graduate finished 12th in the inaugural W Series season, and took a first Formula 3 podium in the series’ non-championship race at Assen.

In 2018 she raced part-time in USF2000 with Benik, and took a best finish of 14th on the Indianapolis road course.

?I think supplementing my second season in W Series competition with another great open-wheel series like the Indy Pro 2000 championship will only accelerate my development as a driver.”

Cook will miss the championship’s two oval races at Lucas Oil Raceway and Gateway, as well as the races in Toronto and at Portland. Benik’s plan is to run at least one car in USF2000 during the rounds where Cook is present for IP2000.

Another female driver to have secured a seat for the season is Swiss karting graduate Lena Buhler, who joins Drivex School in Spanish Formula 4.

The single-seater debutant impressed Drivex team Miguel Angel de Castro at a winter test prior to signing, having come off the back of a title-contending campaign in the Swiss national championship for X30 karts and other tests with Bhaitech and Jenzer Motorsport.

“Women are getting a great weight in motorsport and we all at Drivex are proud to work with female drivers and help them to achieve top results,” said de Castro.