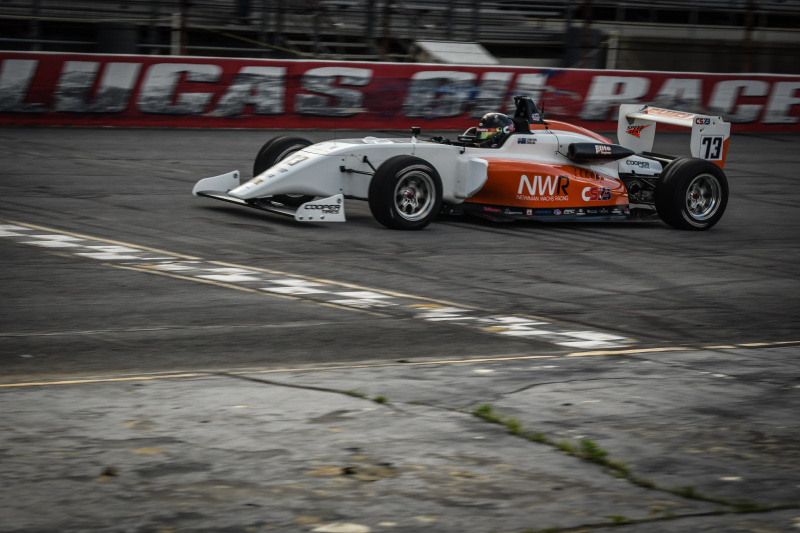 In 2009 it finished first and second in the standings with John Edwards and Jonathan Summerton, but was not able to defend its title as the series was then cancelled for two years.

It returned to single-seaters in USF2000 in 2017, and took its first win there last year with Cameron Shields.

In addition to its two-car USF2000 effort, it plans to run two cars in F3 Americas in 2020 and has already signed one driver.

?I have been looking at F3 Americas for the last year and with HPD stepping up their support of the series with the Indy Lights scholarship, I feel that it now has the necessary stability and staying power to work within our overall program and long-term strategies.?

John Paul Southern Jr has taken five podiums across two seasons of depleted grids in the series for the team, and is highly likely be retained in 2020.

Wulff team principal and founder Steve Wulff ran Performance Development & Racing for 15 years before a buyout at the turn of the century turned it into Champ Car team RuSport.

?I started Wulff Motorsports to make the best use of my race and championship-winning experience to provide aspiring young drivers a team that not only offers the highest levels of car prep, but also an environment that focuses on driver development,? said Wulff.

?Our program emphasizes everything from better comprehension of data analysis to nurturing technical know how and feedback to understanding how to build a winning attitude.?