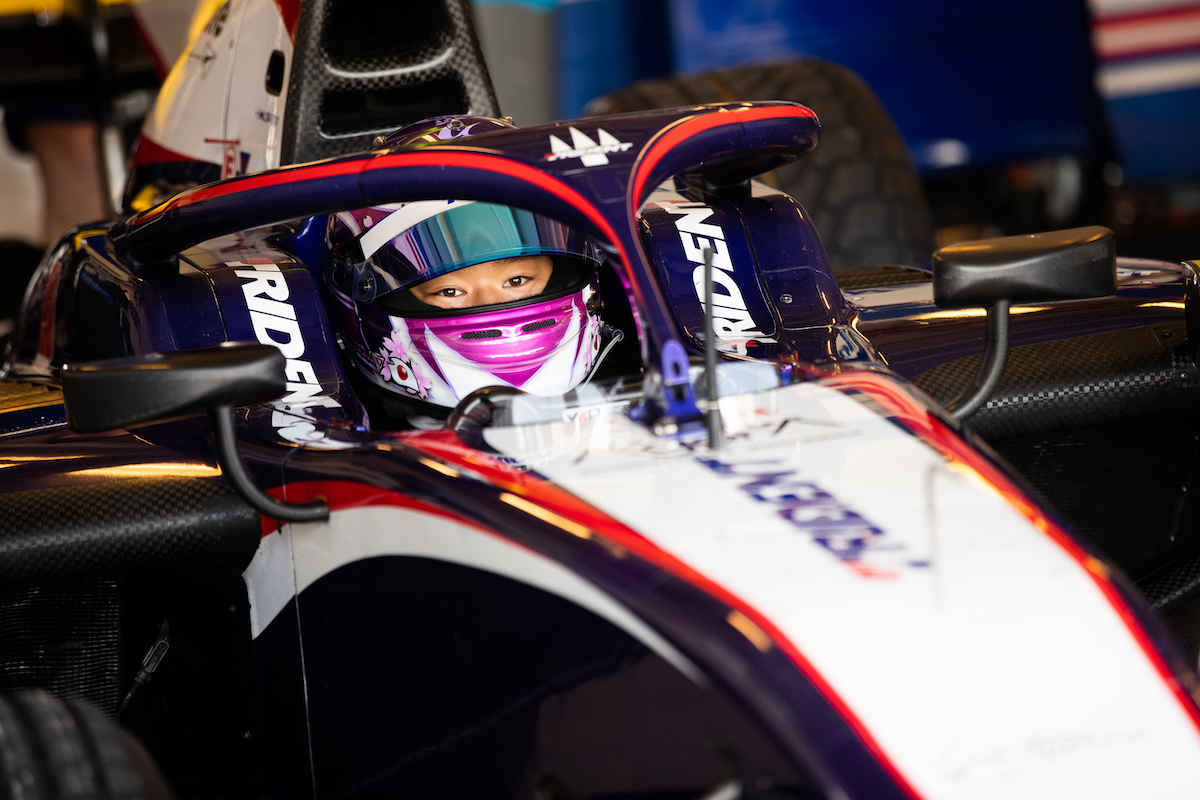 Euroformula champion Marino Sato has signed with Trident for the 2020 Formula 2 season, completing the 22-driver field ahead of the opening pre-season test in Bahrain.

Sato will be team-mates with Roy Nissany, whose F2 return was confirmed along with his Williams Formula 1 test driver deal, although Trident has yet to officially announce the Israeli driver.

Japanese driver Sato stepped up to F2 for the final rounds of the 2019 season with Campos Racing, achieving a best finish of 11th at Monza.

After two low-key seasons in the FIA Formula 3 European Championship with Motopark, Sato took a dominant title in Euroformula with the same team last year, even though he skipped one round to compete in F2.

He went on to test with Trident in Abu Dhabi alongside Nissany in December.

“Our technical staff was positively impressed by the quality of his work in the post-season test carried out at Yas Marina last December and will provide its best efforts to help him grow up during the season.”

Sato added: “I really appreciate everyone who?s involved to make this happen. To be racing in here will mean a lot for me, and of course for the future as well so can?t wait to get started.”

The Bahrain test – the only running ahead of the first race later next month – begins on Sunday and runs until next Tuesday.