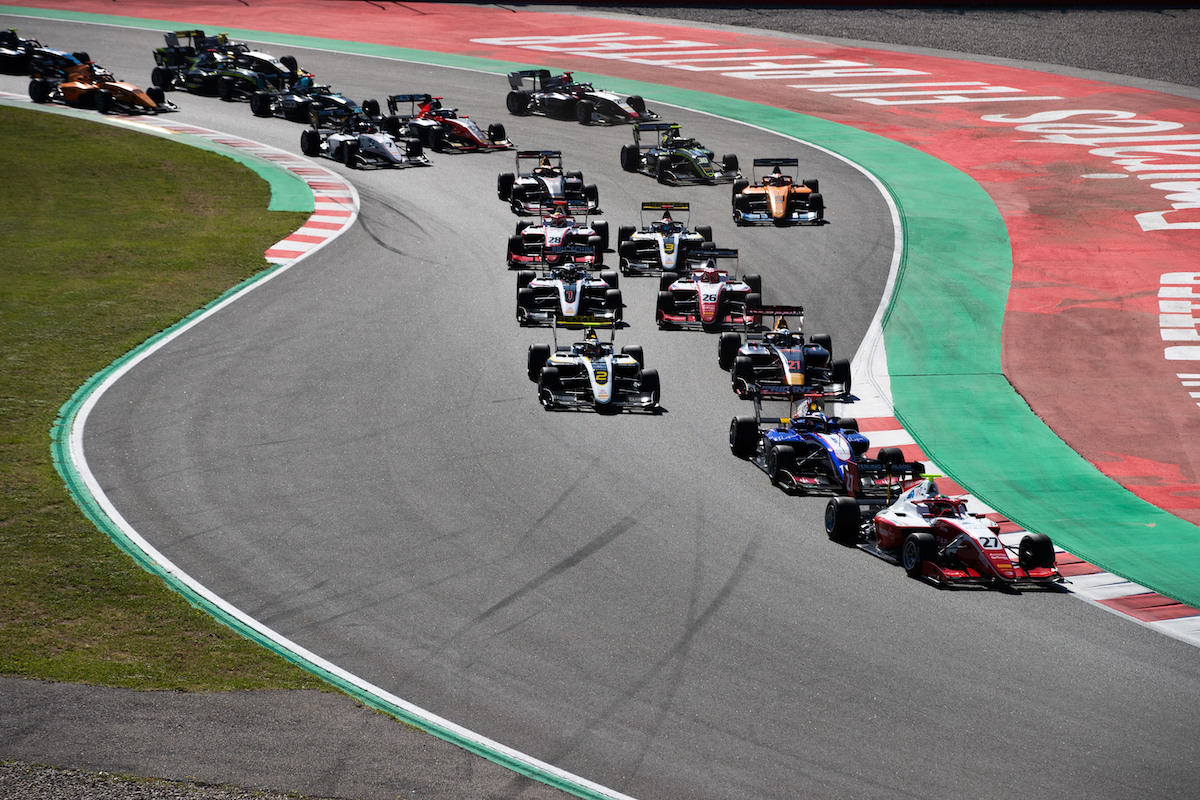 FIA Formula 3 will reverse the top 10 finishers for its race two grids in 2020, as well as change its points system.

Ever since the championship’s predecessor GP3 was established in 2010, the top eight finishers from the first race have been reversed to decide the grid for race two – just as in parent series GP2 and Formula 2.

That will now be expanded to cover the top 10 – representing all points-scorers in race one.

Furthermore, the top 10 finishers in race two will now all receive points, instead of only the top eight.

The points available for each position will still be smaller than in race one, with the top five receiving 15-12-10-8-6 points as before.

Series CEO Bruno Michel explained that the changes were a response to the 30-car field that the championship assembled in 2019, and looks set to do again in 2020.

?Having a grid of thirty drivers means that finishing in the top 10 is already a huge achievement, and we felt that it should be rewarded in both races rather than solely in the first race,” Michel said.

?Therefore, from this season onwards, we have decided that, we will reverse the top 10 for Race 2, instead of the top eight, and that the top 10 drivers of both races will take points.

“This will give more drivers the opportunity to score and end the year with a better reflection of their accomplishment over the season.?