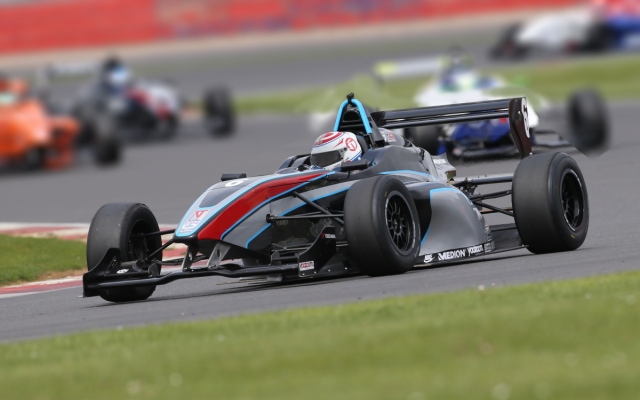 BRDC Formula 4 newcomer Jordan Albert will race the SWR team’s third entry, it has been revealed.

The 17-year-old announced in January that he would join the series with the Team O?BR setup established by driver coach Eugene O’Brien, but he will now join ADAC Formel Masters ace Nicolas Beer and karting graduate Diego Borelli under the SWR banner.

?I?m really looking forward to making my Formula 4 debut with SWR,? said Albert, who gained experience in a number of club racing categories in the UK last year.

?It?s going to be a very competitive season, there are some highly experienced drivers in the championship, but I know SWR will give me a fantastic car. The team?s record from last season speaks for itself and it?s going to be great having two strong team-mates like Diego and Nicolas.

?I can?t wait for the first round at Silverstone, racing on the Grand Prix circuit really will be a dream come true ? especially being from Silverstone. If I can have a competitive first weekend at my home track it will set me up brilliantly for the rest of the season.?

“All three drivers obviously have a lot to learn, but we saw last year what rookies like Matty and Jack were capable of in an SWR car. Last season was fantastic for the team, we had a great year with a lot of success and we?ll be pushing as hard as ever to fight for the podium. There are still almost three weeks to go until the opening rounds, so we?ll be making the most of the testing time we still have available.?