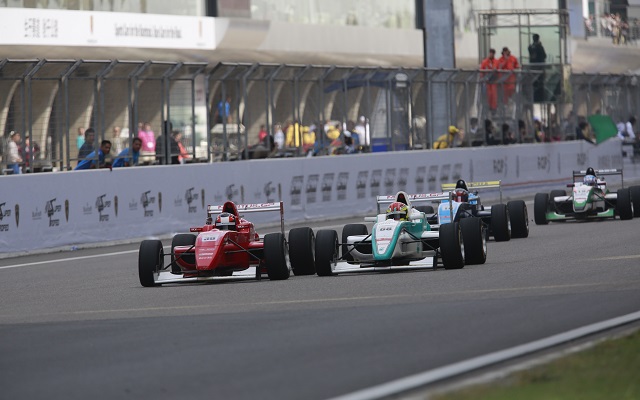 The 20-year-old from Johannesburg began karting in 2007. In 2009, he finished third in the Northern Super ROK championship. He stepped up to cars last year, participating in the Meritus-backed Formula BMW Asia Cup series, where he finished ninth overall, despite missing one of three rounds.

Mdakane was sidelined from the bulk of pre-season testing after suffering a thumb fracture late last year but has confirmed participation in the upcoming test session at Sepang this week.

The 2014 Formula Masters China series season commences on May 11th at the Zhuhai International Circuit.