Bonifacio quickest in opening session of Eurocup test at Jerez 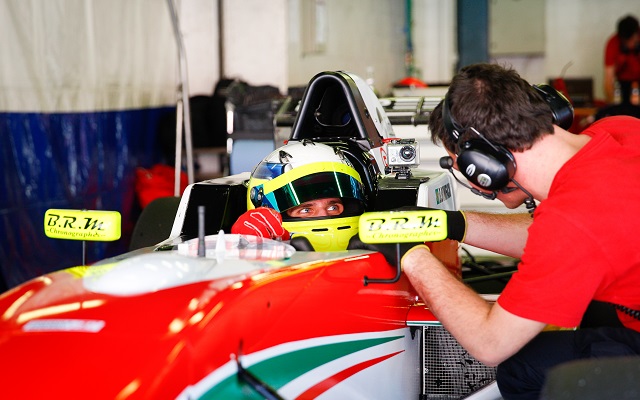 The Brazilian set his best time an hour into the session and, despite having brought out a red flag in the latter stages, would end up unmatched at the front.

Josef Kaufmann Racing’s Steijn Schothorst topped the timesheets early on, but it was his teammate Kevin Jorg who ended up being the top-placed driver from the German team, as he took second, just 0.007s off of Bonifacio.

French F4 graduates Anthoine Hubert and Matevos Isaakyan were third and fourth respectively, the Russian setting his time in the final minutes of the session. Alex Albon led Matt Parry in fifth, with Andrea Pizzitola narrowly behind the Welshman in seventh.