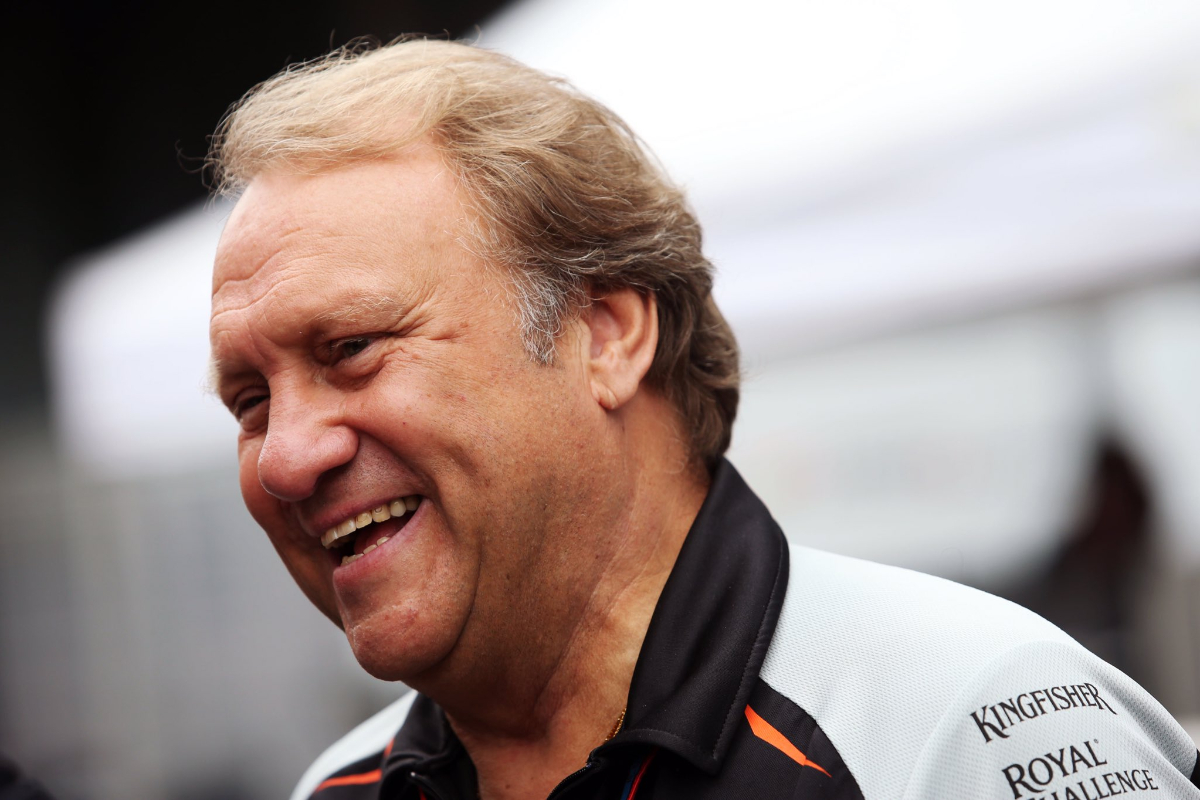 Bob Fernley, deputy team principal at the Force India Formula 1 team for a decade, is to become president of the FIA Single-Seater Commission.

The Englishman takes over the role from former Ferrari F1 team principal and Lamborghini CEO Stefano Domenicali, who moves into the position of CEO and president of F1 as of next month in place of Liberty Media’s Chase Carey.

During his time at Force India, Fernley often took on the team principal role in the absence of Vijay Mallya and oversaw its rise up the F1 grid from a backmarker team to a team that usually made the podium each year.

His career before that had included spells in the British F1 series, Indycar racing and Can-Am.

He stepped down from his Force India role in 2018 not long after a consortium of investors led by Canadian businessman Lawrence Stroll, father of Racing Point driver and 2016 FIA European Formula 3 champion Lance Stroll, took over the team.

Fernley then had a short-lived spell overseeing McLaren’s Indianapolis 500 entry in 2019 when it failed to qualify with Fernando Alonso.

The FIA Single-Seater Commission has been responsible for the reshaping of the ‘road to’ F1 over the last decade, with Domenicali’s predecessor Gerhard Berger overseeing the revival of European F3 as well as the creation of Formula 4 as a globalised category.

Domenicali’s work included bringing European F3 to an end and replacing it with the current FIA F3 Championship to sit below Formula 2. The incorporation of the halo cockpit protection device and other safety features into junior single-seater racers has also been a leading objective of the commission in recent years.